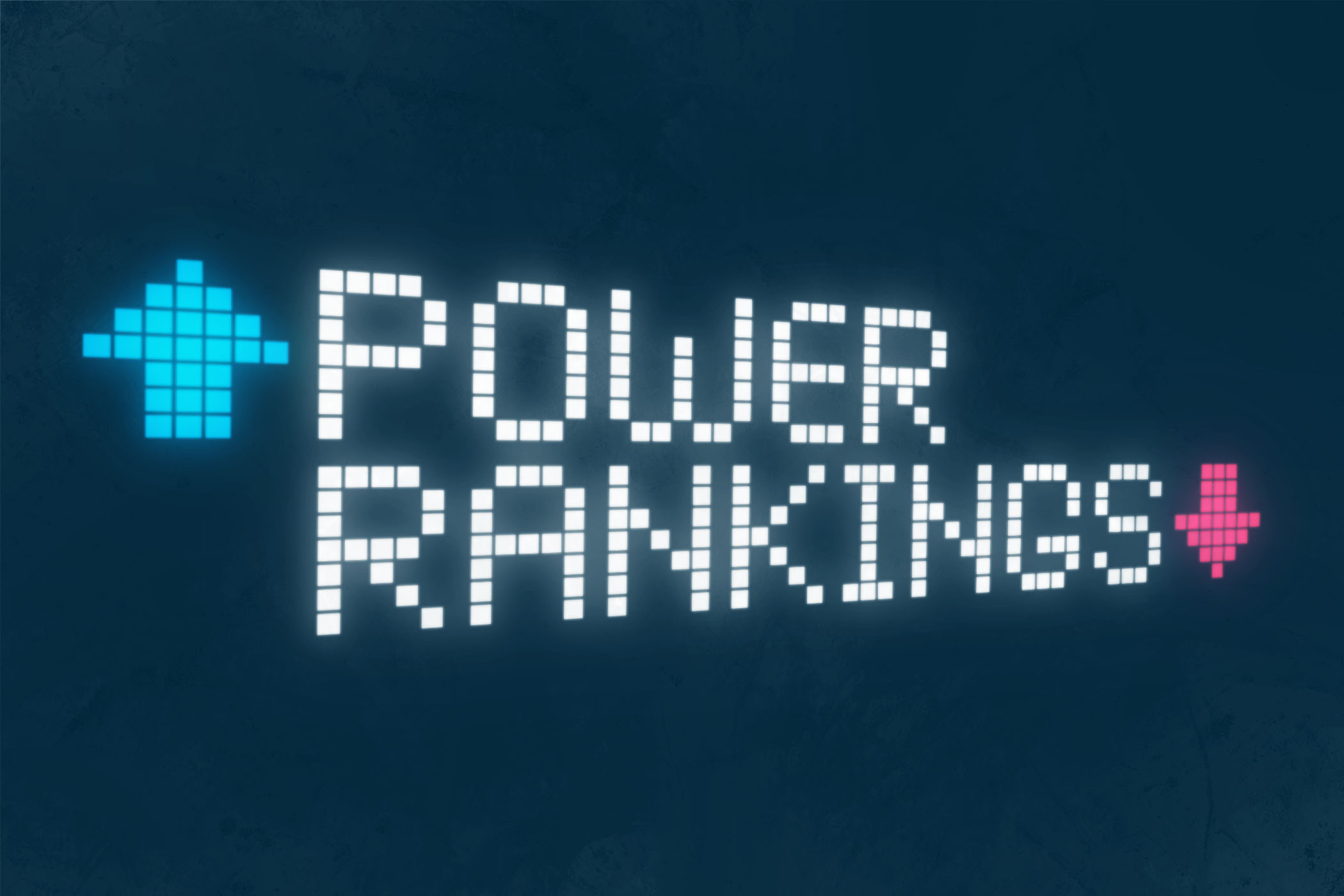 Regardless of any controversy swirling around New England, the Patriots are still king of the hill. at 13-0 no one else is even close to where the Patriots are at right now. Both offensively and defensively the patriots are league leaders, with the recent addition of Phillip Lindsay Patriots look to continue their dominance into the playoffs.

The Tompa Bay Gronkaneers are FOR REAL. 46 year old Brady hasn’t lost a step in Dllyod’s high powered offense. at 10-2 they look at their division rival Falcons for a big week 14 matchup that could decide the division.

Under rookie HC HypeMike the Chargers has become one of PML’s most dominant teams. The seemingly unstoppable offense has gotten the chargers to a 12-1 record only losing to the Patriots in a tough matchup. Austin Ekeler still is the league leader for MVP tallying a remarkable 31 rushing TDs. The Chargers have all but locked up their division and will be looking ahead and possibly benching starters before the playoffs.

The high flying Houston Texans have been one of the leagues best passing offenses all season long, and with the recent addition of former eagles speedster Marquise Goodwin they look to make that offense even deadlier. MVP canidate Deshaun Watson lit the league on fire with a league leading 50 TD passes to this point and if continued will shatter Peytons record of 55 on the season.

The Texans AFC south rival Tennessee Titans are also having a great season on the back of MVP candidate Derrick Henry. Henry is also on pace to break the record for rushing yards in a season. Although the Titans have struggled at times they come in at 10-3 and are neck and neck with the Texans for the division, with a week 17 head to head match up looming

The Falcons took a tough loss to the chargers in week 14 but look to bounce back in a HUGE divisional game vs the Buccaneers next week The story of the Falcons season is their elite rushing attack led by former Ram Todd Gurley. Gurley is having an MVP caliber season while also sharing carries with Ito smith. If the Falcons can string together a few wins here at the end of the season they can beat out the Bucs for the division.

The Football team has been an elite unit on both sides of the ball all year with the star studded, and extremely fast defense Washington can win any game against any opponent. Although at times they couldn’t put it all together Washington is my dark horse Super Bowl contender heading into the playoffs.

Pittsburgh has had a very balanced but top offense throughout the entire season, and with tons of talent on the defensive side of a ball they are a match up nightmare for any opponent. Dramaman has had some ups and downs throughout the season, including a 2 game skid in weeks 13 and 14, but he will look to bounce back strong with 2 divisional games in the next 3 weeks.

KingMike consistent as always, coming in at 10-3 so far. The Dolphins have been one of if not the best defense in the league, even with some less than elite talent. The offense has struggled at times, but that is expected when you have a rookie QB leading the way. Mike wont win the division the Patriots atop the AFC, be he will look to upset someone in that wildcard spot, assuming he can close out the season

Even at #10 on the list the Cowboys are a top contender in the NFC. with some help the Cowboys do have a chance to take the division, but even if they only make the wildcard with the talent this roster has, and the elite HC in CEO, watch out for the Cowboys explosive offense come the postseason.