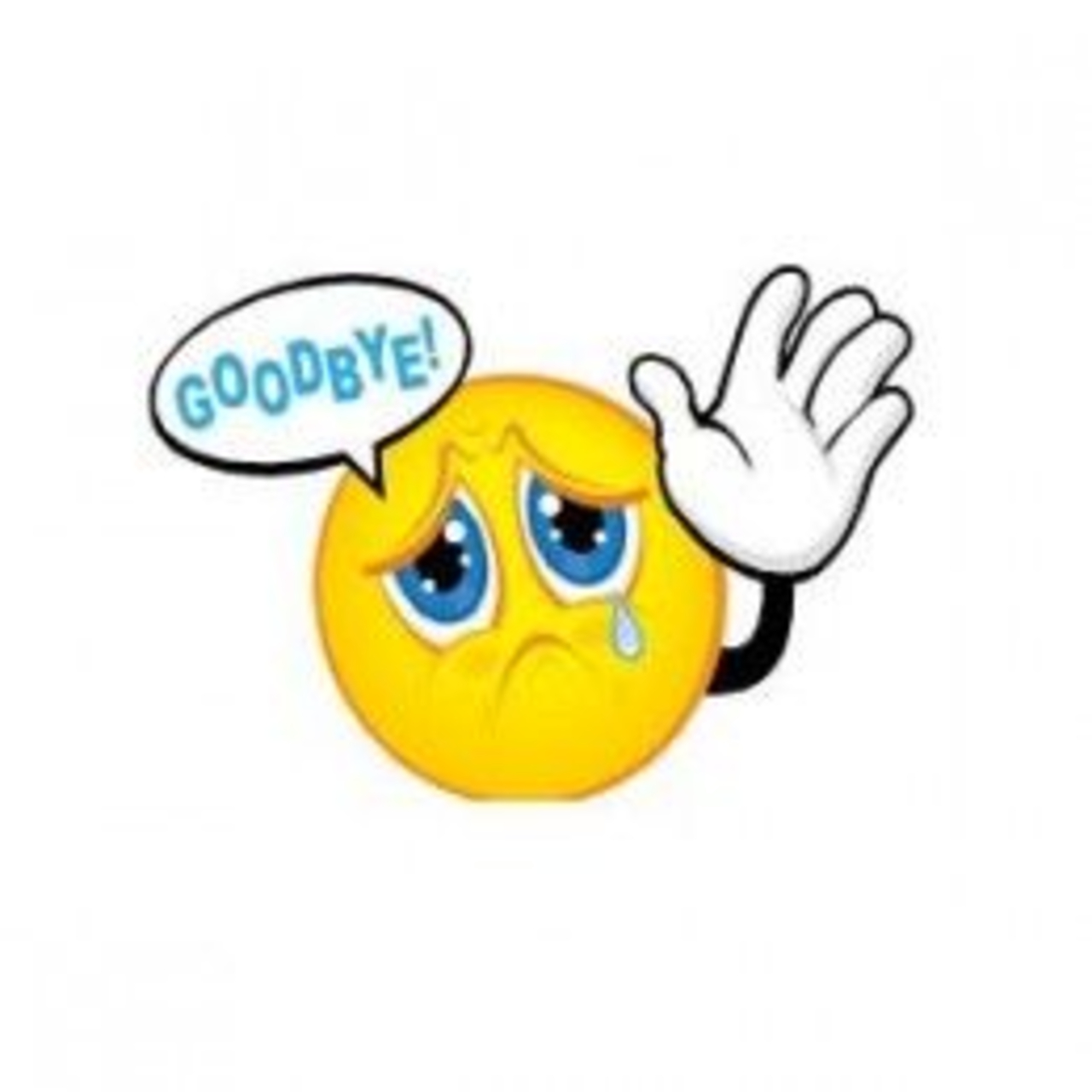 The Eagles season is officially over. In this article we will take a look at each of their superstar players and see if their stats will be enough to make them keep their superstar status or not.

After years of mediocrity, Wentz will finally lose his superstar status this season. He played pretty poorly all season, with flashes of greatest at times. He was less than 500 yards from keeping his superstar status if he wouldn’t of thrown 40+ interceptions. He did a good job at limiting his interceptions thrown down the stretch, however, that is ultimately what will be his undoing. His PML record, 13 thrown interceptions in a game will forever haunt him for the rest of his life and he will remember that as the game that lost him so much.

Miles Sanders didnt have the explosive season that everyone expected him to have, however, his season was good enough to keep his superstar status. He also played well enough to earn him his third prow bowl of his career. Sanders will continue to lead the Eagles, and with Wentz losing his superstar status, it made Sanders keeping his that much important.

Keke Coutee didn’t have the explosive season that he would have liked, however, his season was good enough to keep his superstar status. He led the Eagles in receiving yards and will continue to be the leader of the receivers.

Zach Ertz continues to amaze in his old age. Ertz did just enough this season in order to keep his superstar status. Ertz has held onto the top tight end spot for the Eagles since he came into the league. Goedert has been itching to show what he can do but as long as regressions don’t hit Ertz hard, he will have to wait one more season.

The Eagles will unfortunately be losing both of their superstar X-Factor defensive lineman. Both Cox and Jordan didn’t do enough this season to keep their abilities. In the final game of the season vs the Vikings, Cox was able to get two sacks and only needed one more to keep his abilities. He was so close yet so far so many times in the game. He was double teamed many times throughout the game, yet almost got to the quarterback. Ultimately he failed in his goal and will regress in the off season. Jordan didn’t excel as much as Cox did. He had an impact in games, however, just like Cox he was also so close yet so far away. They will both be able to show what they truly have without their abilities next season as the Eagles have resigned both of them.

Maddox, just like Cox and Jordan will lose his superstar status. Maddox, being a lock down corner suffered from teams targeting the opposite side of the field. Most of his interceptions came from tipped passes that he gravitated to. Just by being who he was, Jobe feasted on teams on the other side of the field. Just by Maddox being on the team, Jobe was able to win NFC defensive player of the year and NFC best CB. This doesn’t help Maddox, however, he has vowed to get back to his current status one way or another.

The Eagles will be losing 4 superstar players this off season. Every single one of these players are high profile, high impact players. The Eagle defense will look very different next season as they will try to replicate seasons past and play good defense without superstar players. The offense kept all their superstar players in tact except for Wentz who now with the pressure of having to play like a superstar off his back should only help him next season. The Eagles ended their season with a 7-9 record and will now look towards free agency and the draft in order to get back to the playoffs next season.