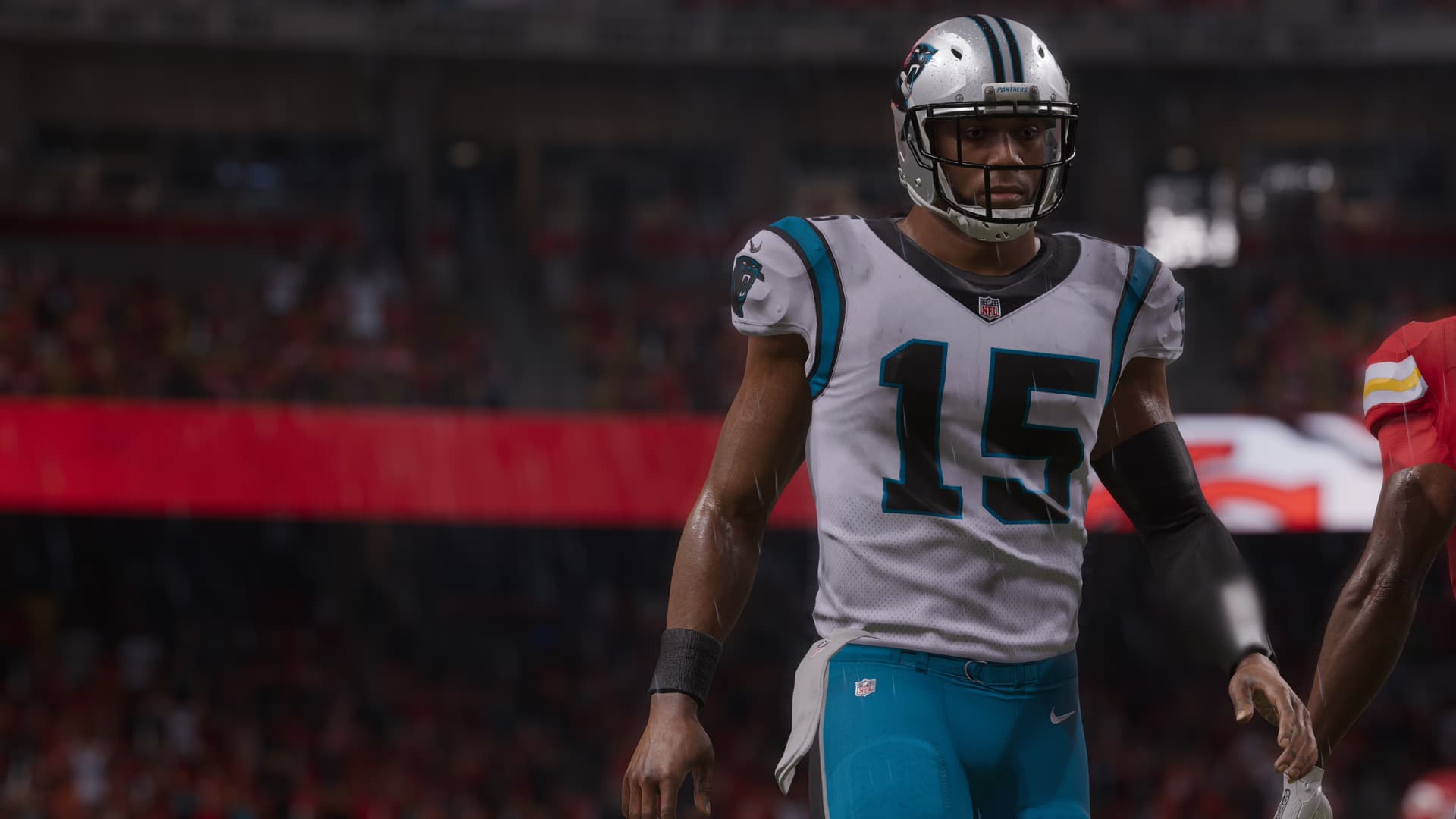 The hometown kid. Recruited as an athlete by UNC-Charlotte, Gordon ended up winning the starting job at quarterback as a freshman. He went on to break several records at the school, throwing 37 touchdowns and only 7 interceptions during his junior season, and leading his team to a conference championship, helping Charlotte finish with a top 25 ranking and a bowl game win.

When the Panthers used their 3rd round pick on Gordon in this past draft, it was obvious the Panthers had a vision for him. In the preseason, Gordon flashed his amazing athleticism and put together a few highlight reel worthy plays that earned him a spot on the team. How the Panthers will use him in the regular season is yet to be season – but one thing is for sure – Donald Gordon is too talented to sit on the bench every game.

Outlook: Carolina will find creative ways to get the ball in Gordon’s hands during every game. Expect Carolina to install wildcat formations and use them as early as Week 1.