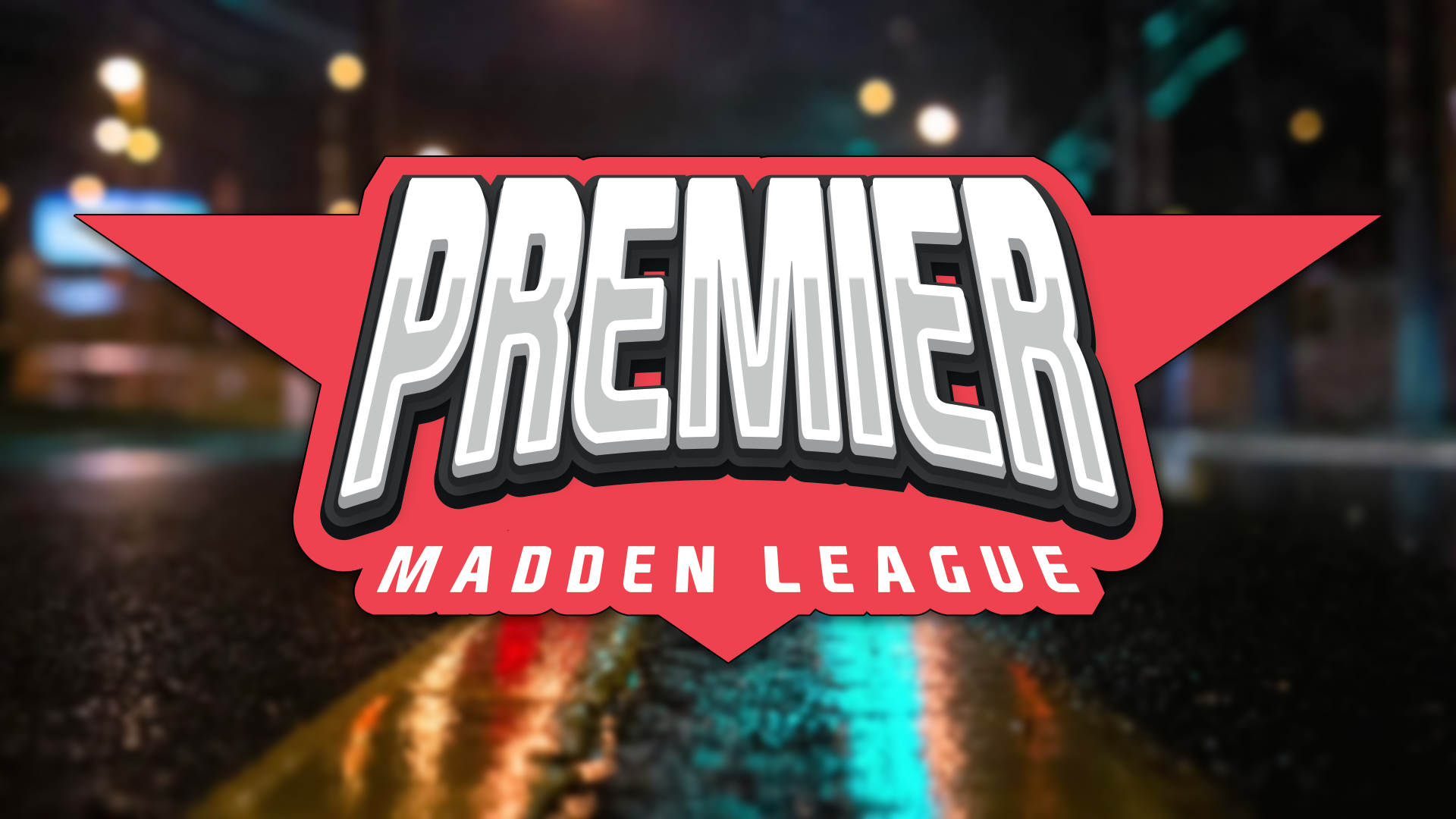 If you have been in PML for more than a season, you are likely well aware of the 80/20 rule, 18.5 air yards average rule, and the 29.9% overuse rule. When broken, these rules lead to 4 game suspensions for the players involved. However, these suspensions are often carried out at the end of the season and the following season. Playoff teams do have to carryout these suspensions during their playoff run if applicable. For non playoff teams there is little risk involved in breaking the rules in the final season because those suspensions will not carry over to the next cycle. Which leads to the question, Do coaches ignore 80/20, air yards average, and overuse rules in the final season? Being that we have some some rookies this season, I’ll explain these rules for context. For those in the know already, feel free to jump to the next paragraph. For the 80/20 rule, your lead running back must have less than 80% of the team’s total carries amongst running backs. To give an example, I’ll use the Seahawks. Their running back room currently consists of Rashaad Penny, Marquez Valdes-Scantling, and Kavosiey Smoke. Rashaad Penny leads the team with 139 carries, followed by MVS with 41 carries, and Kavosiey Smoke with 2 carries. When calculated, this puts Penny with 76% of the total carries amongst running backs. Remember not to count any rushing attempts from players not at the running back position, such as QB and WR. For the air yards average rule, players must have less than an 18.9 air yards average. What counts as air yards and how do you find that number? Air yards for a player is their number of receiving yards before run after catch. You can easily get your player’s air yards average by subtracting the player’s run after catch average from the receiving average per reception. Additionally, the WR must have 30 or more catches to be eligible for suspension. For another quick example, I’ll once again use the Seahawks. Their WR Emeka Egbuka currently has the highest receiving average per reception on the team at 17.9 yards. We already know this player is in the clear because he is already under 18.5. However, we will go ahead and calculate it and get the true air yards average for the sake of the example. With a receiving average per reception of 17.9 and a RAC average of 5.7 we can now subtract the 5.7 from the 17.9 total which puts Egbuka at a 12.2 air yards average. Finally, the overuse rule states that your #1 pass catcher cannot account for more than 29.9% of your team’s total completions throughout the season. How do you know your players total completion %? Just start with your most targeted pass catcher, then take the total # of receptions and divide it by your teams total pass completions. I will once again go to the Seahawks to give you an example. We once again have Egbuka, who has the highest # of completions on the team at 44 receptions. Russell Wilson and Spencer Sanders combine for 205 total completions. After dividing 44 by 205 we determine that Egbuka accounts for 21.4% of the teams receptions.

With all of the technicalities out of the way, lets hop into the juicy stuff by taking a look at statistics at the beginning week 13 to see if we can find any increase of rule breakers when suspensions don’t have the same impact as previous seasons.

Calvin Ridley – 21.1 (Needs 9 more catches to be eligible, but with 4-5 games left on current trajectory its possible)

Keke Coutee – 20.0 ( Needs 4 more catches to be eligible, but with 4-5 games left on current trajectory its possible)

Inside the Equipment Room with Coach Drama

When we compare this season to previous seasons, I think its safe to say that PML is holding up integrity for the most part. At its current state, we are a bit above the average in some areas but with teams in the playoff hunt on this list, and weeks to go, I expect some to adjust and get off the list. Running back usage took a step back after making strides in season 4 where we had zero suspensions from the 80/20 rule. Additionally, this marks the first time with players in the 90% range. It seems next gen gameplay has lead to an increase in air yards average. In the 4 seasons prior we never had more than 2 players end above the 18.5 threshold. If the trajectory stays the same we could possibly see 6 players do so this season. As far as overuse goes, it remains about the same as the average we typically see.