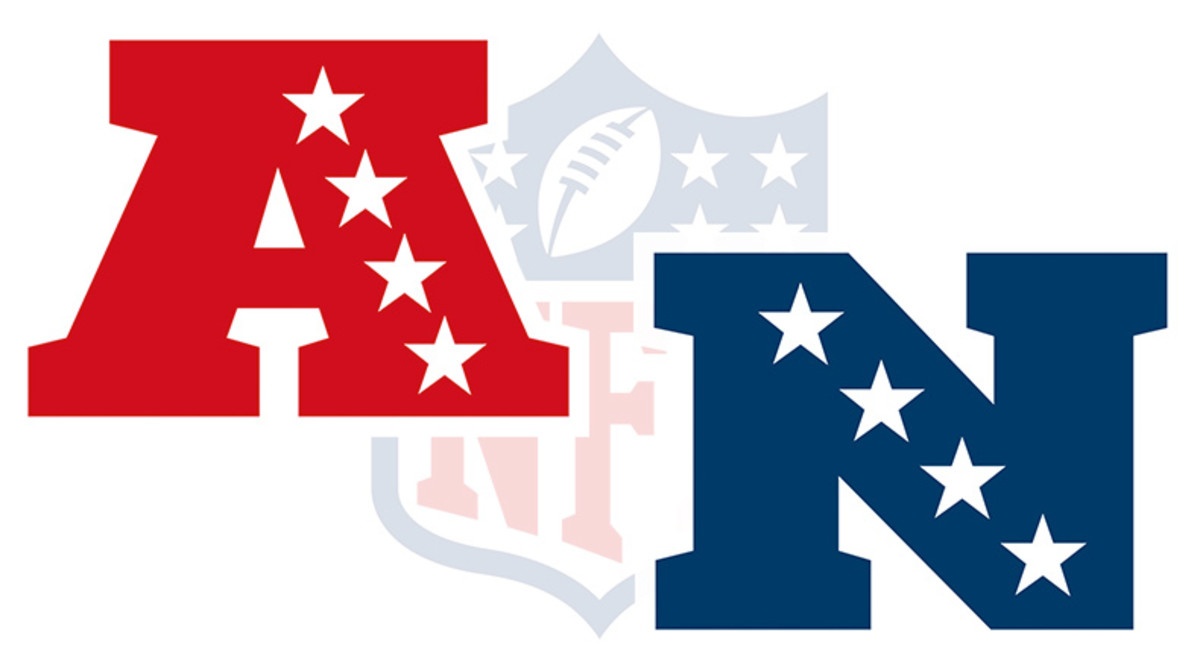 After a very long PML offseason, week 1 is finally here. We have new teams, new users, and new division opponents. After a mid offseason preview of teams shook up the league, the final team selection has finally come and I am here to pick who I think will be this season’s division winners.

Buffalo Bills: The East is stacked full of good users, however, Bubba is a good user with one of the best teams in the league. The Bills have everything you need in order to succeed in this league, and Bubba has the talent to take them deep into the postseason. I expect Fallen to contend with Bubba for the East crown, however, at the end of the day the Bills team is just too good.

Denver Broncos: Kmac is a new user coming into PML. He is in a division full of good users, however, he is coming into this league with 450+ wins in MUT. The big question is, will he be able to translate and change up all of those competitive MUT tendencies in a sim environment. I think that he will be able to do that and more. This will be a competitive division, but when the season is over, Kmac will be the winner of the west.

Indianapolis Colts: Mole is one of the greatest users ever in PML, from undefeated seasons, to back to back championships. His division is one of the toughest in the league, however, I feel that he will be able to overcome the adversity with a smash mouth Colts team.

Cleveland Browns: HD has been gifted the Browns for another year, but the question is can he take them to the playoffs consistently? The Browns are a top 5 team in the league,  that combined with an easier division than most makes this pick pretty easy. As long as HD doesn’t get in his own way, he should be able to win this division.

New York Giants: The Giants are the worst rated team in the division, coming in with a “middle tier coach” according to the PML rankings. I think that Coach Burn is able to use this Giants team speed in order to make up for their low overall roster. The NFC East has the potential to be the most competitive division in the league with all 4 coaches being able to compete and potentially win the division. I can see the East sending 3 or 4 teams to the playoffs every season but my prediction for this season is Coach Burn.

New Orleans Saints: This was the hardest division to predict because all four users are so similar in talent, however, Cammy has the best team on paper and that  should take him far. The Bucs will be hot on their trails come season end but Kamara will be the difference maker this season.

Detroit Lions: HypeMike is a very good user, thus justifying his team selection as the Lions. The Lions are devoid of a lot of talent, however, a good user and general manager can build this team to fit their needs. This may be a long shot, given the talents of the other coaches/teams in his division but sometimes picking the long shot pays off.

Los Angeles Rams: All four NFC West teams are similar in the ratings dept, all being over 80 which means that user skill is what makes the difference in this pick. Coach Que is back as the Rams for the second time in his PML career and has vowed to break the Rams curse. With Donald, and Ramsey by his side I believe he will take the Rams to the post season. Just like the rest this will be a close division as I see the 49ers right behind him in the divisional race.

All of these picks are just my opinion and the landscape of PML can change with every new week. I expect all divisions will be close as the parity and skill level in the league gets closer each season. At the end of the year I will revisit this article and compare how my predictions fared to the actual results.