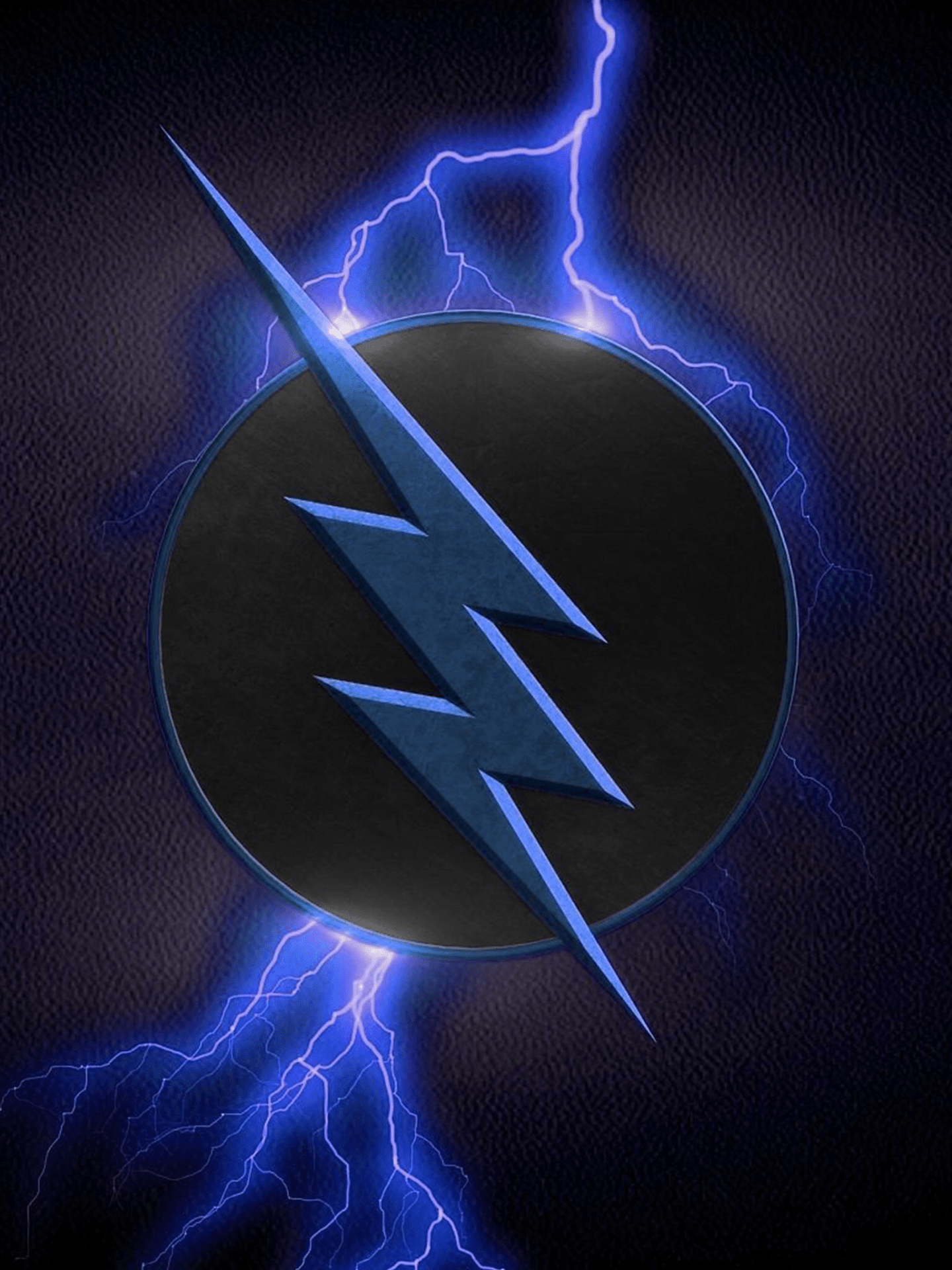 The Dolphins Rejuvenate their Offense through Speed.

The Miami Dolphins addressed a lot of their needs in the 2021 NFL draft. In the first round, they drafted wide receiver Jaylen Waddle and defensive end Jaelan Phillips. In the second round, they drafted safety Jevon Holland and offensive tackle Liam Eichenberg. In the third round, they drafted tight end Hunter Long. The Dolphins drafted selectively based upon needs and the best player available. The Dolphins have decided to part ways with their current coach and decided to bring on a veteran owner in Fallen2244. He is known for wanting speed at every position on the field and his inherited Dolphins team has speed all over the place. Fallen made it clear in training camp to his players that anyone has a shot to start. It doesn’t matter if you’re a seasoned veteran or an undrafted free agent, if you put in the work, you will have your chance to shine.

The Dolphins have nine draft picks in the 2022 NFL draft and they have already started to hire scouts for this season. Coach Fallen has hired five scouts that are uniquely fitted to search in areas of the nation for top tier talent that fit the needs of the team. The Dolphins have hired Qujnn Starks (expertise in FS/SS) Marvin Hammond (expertise in DT) Edwin Ellis (expertise in TE) Reggie Wayne (expertise in WR) and Ana Rodriguez (expertise in HB). Coach Fallen wanted to balance his scouts out and focus on the offense and defense. Reggie Wayne is a former NFL wide receiver who spent 14 seasons with the Indianapolis Colts. He was selected to 6 pro bowls and the Dolphins believe he will help them find the next best up and coming wide receiver.

The Dolphins have also hired new coordinators that fit Coach Fallen’s scheme. Dan Hampton was hired to implement his famous multiple zone run scheme. He has implemented a scheme that will take advantage of the different defensive looks he will get when the Dolphins are lined up in their base personnel and when in multiple receiver sets. Hampton wants to be able to take advantage of the speed that the Dolphins have at wide receiver and spread the defense out, but also take advantage of the small defensive fronts that opponents will have to stay in to also be able to cover each receiver appropriately. Will Sanders was hired to implement a 3-4 storm scheme that doesn’t quite match up with who the Dolphins have on their roster. Sanders will primarily focus on a 3-4 front on early downs, but he also wants to implement a 4-6 defense that will be able to stack on the box on shorter downs. Coach Fallen is giving his coordinators that power to call their own plays, but he has stated that if the game is on the line, don’t be surprised if he allows Tua to make adjustments at the line based on the defensive front and play call that he thinks the defense is in.

Week 1 is upon us in PML and the Dolphins have selected their starters for the upcoming matchup against the New England Patriots.

The Dolphins will have 6 rookies starting against the Patriots. The highlight of training camp was halfback Salvon Ahmed. Before the NFL, Ahmed had played in 39 games with 16 career starts. He had 353 carries for 2,016 yards and 21 touchdowns. He also added 50 receptions for 331 yards. Ahmed also played on special teams in college and had 20 kickoff returns for 500 yards. It was surprising to those outside of the Dolphins’ camp that Ahmed received the starting job over up-and-coming halfback Miles Gaskins. Ahmed is the quicker and more elusive back of the two, but he is a rookie and will share some carries with Gaskins in the first few games until he is able to get his footing.

The biggest question marks of this Dolphin team is the offensive line. They don’t have a player rated above 73, so that means that Tua is going to need to get the ball out of his hands quick or risk being hit on every play. Tua has had injuries in the past and his 84 injury rating doesn’t boat well for him if he is constantly under pressure.

The Dolphins are going to want to set the tone early against the Patriots. I think that we are going to see a lot of downhill passing in order to set the tone against the stingy Patriot defense. It will be interesting to see if Coach Fallen can lead the Dolphins out of their playoff rut. The Dolphins haven’t been to the playoffs since 2016 where they lost to the Pittsburgh Steelers 12-30. The Dolphins haven’t won a playoff game since 2000 where they beat the Indianapolis Colts in overtime 23-17. The Dolphins have an all-time 20-21 record in the playoffs but Coach Fallen has his goal set very high and expects his Dolphins team to compete for the division title every year.