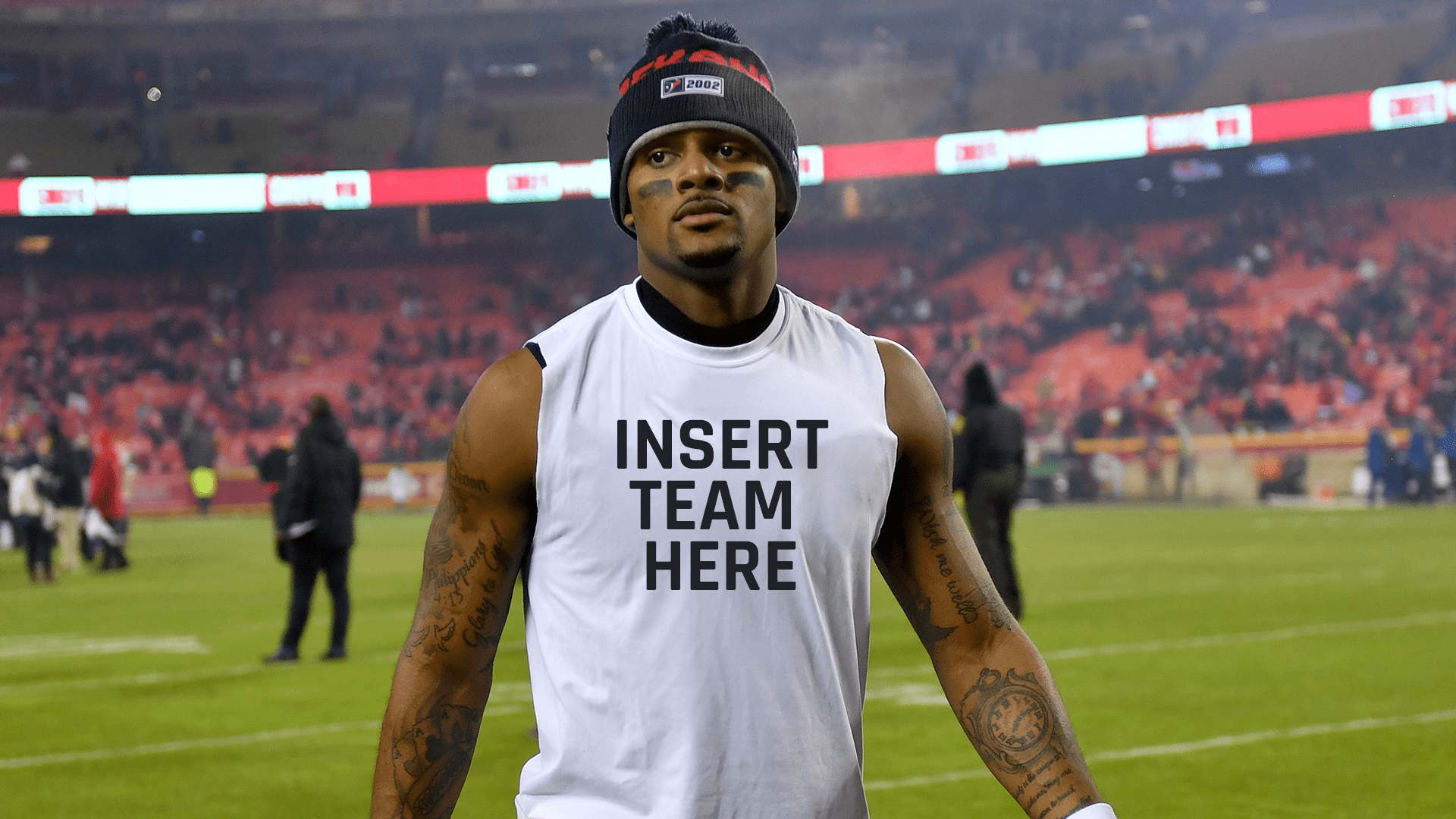 Watson to the Rescue? The Houston Texans are under new management and they’ve decided to move on from Deshaun Watson. There have been rumours of Watson being on the trade block and the Texans speaking with numerous teams about a potential blockbuster trade. Deshaun Watson was inactive for week 1 and rookie sensation Davis Mills got the start against the Jaguars. It’s what we all expected right? Rookie versus Rookie, a first round selection versus a third round selection, Trevor versus Davis.. While Davis Mills didn’t perform awfully, he didn’t really throw the ball with precision but he did complete 70% of his passes. Statistically, he had a better completion percentage than Trevor Lawrence (70% versus 66.7%) QBR (94.1 versus 92.6) and he threw for more yards (263 versus 237) but Trevor Lawrence was able to lead his Jaguars to a 27-10 victory over the Texans. Sitting at 0-1, The Texans head to Cleveland in week 2 with an inferior roster because most would agree that Cleveland has the best connected franchise roster in Madden 22. If Deshaun Watson isn’t traded away, can we see coach Cookie call on the duties of Deshaun Watson to avoid an 0-2 start or do they believe in the rookie third round selection enough to see him through; time will tell.

Jalen Hurts Giving the Game Away?
The Philadelphia Eagles hosted the Atlanta Falcons in a game that neither team wanted to win. The two starting quarterbacks combined for 10 interceptions. The Atlanta Falcons were able to come away with a 29-24 victory but their win came in a confusing way. The Falcons were at their own 39 yard line with 2:12 left in the game. A huge 3rd and 10 stood in the way of a Falcon victory. The Eagles only had one timeout left, but the Falcons decided to try to pass for the first down. Matt Ryan targeted a covered Calvin Ridley near the first down marker and threw the ball right to Davion Taylor. The Eagles got the ball back with 2:07 left on the clock at the Falcons 48 yard line. Jalen Hurts was able to drive down the field all the way to the 6 yard line before using the Eagles’ last timeout with 15 seconds left. The Eagles designed a play the targeted the middle of the endzone, but after scanning the field, Jalen Hurts ran out of the pocket and gave himself up with 10 seconds left in the game. He was unable to get his team back to the line quick enough and the game ended. It was a very confusing play call design and you have to wonder what went wrong in this last drive for the Eagles. Two minutes and seven seconds seems to be plenty of time to drive down the field and score, but it was a fitting ending for a game that saw more turnovers than touchdowns.

The 0-17 Baltimore Ravens?
PML Owner MikeD had a tough cycle as the Rams in a relatively easier division last madden. He was gifted the Baltimore Ravens in an equally tough division this cycle. You have to question if its the owner or the team.. but MikeD and his Baltimore Ravens got blown out 41-17 against the Las Vegas Raiders. Lamar Jackson couldn’t even complete half of his passes and the dynamically rated Raven’s offense couldn’t muster more than a touchdown against an lower rated Raider team. MikeD has the benefit of being in a division where everyone lost their week 1 game, but is he the worst owner in the division? I don’t think so. I think he is a lot better than the effort he is putting into the games. I think he just needs to play to the strength of the Ravens and have design runs that allow Lamar to take advantage of the abilities he has been given. The Ravens schedule is favorable compared to the other teams in the division, but if MikeD doesn’t improve, we could see the Baltimore Ravens go 0-17 for the first time ever in their franchise history. In fact, the Ravens have won at least four games since 1996, so we can hope that MikeD is able to right the ship before it is too late.