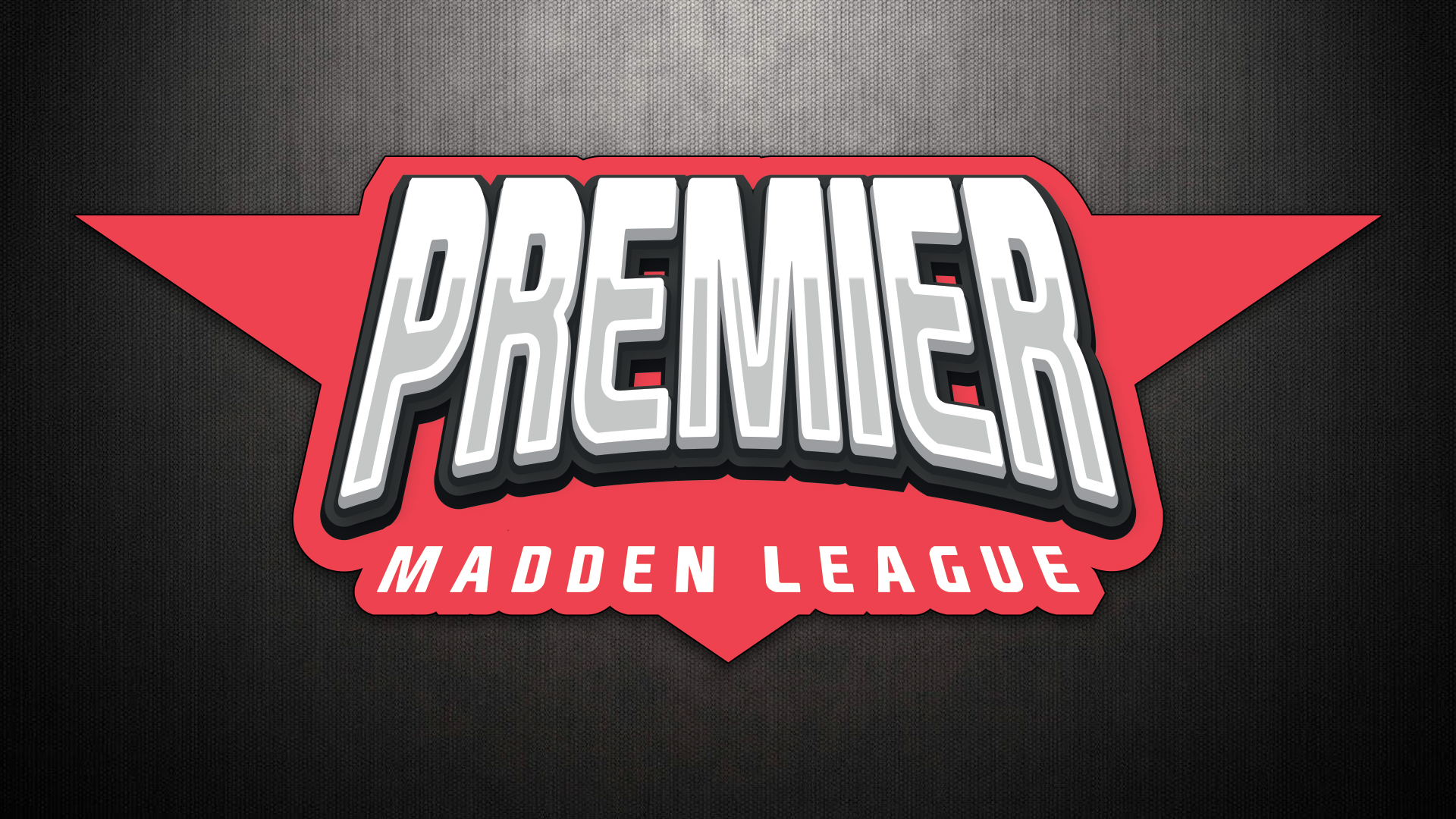 The start of the new cycle was marred in controversy as the Kansas City Chiefs seemed to flip flop on a new general manager a few times. Finalizing that pick right before the season started leaves the team with little time to prepare, but in the hands of PapaGreeny.

As Gm of the Indianapolis Colts last cycle he led them to the playoffs three consecutive years. After missing the playoffs seasons one and two last year, he led the Colts to Three straight division titles. Ultimately falling short in the playoffs each of those years he has a chip on his shoulder and much to prove.

The Chiefs have an offense that can make anyone look good and many thought this was a weird fit. A run first defensive minded user given the best passing offense in the game. This will be a completely different test then last year as this is less of a rebuild on offense, but harder rebuild on defense. Age and contracts will be much tougher to navigate and the Chiefs better have plans in place now.

Patrick Mahomes- comes in as the best quarterback in the league and will have to play like it to make up for a sub par defense. Keeping Mahomes as a X-factor playing throughout the cycle will be key. For season one that will not be an issue but something to consider for sure. Mahomes will be highly scrutinized every time he has to escape the pocket. Keep a close watch on that this year as he looks to navigate a tough division who will look to apply pressure weekly.

Tyreek Hill- Coming in as the fastest player in the league, the Chiefs will have to find a way to keep him involved without using him as a handicap on deep throws. The Chiefs are already looking at concepts to get the Cheetah free downfield. Expect to see Hill as one of the leaders in yards per catch and targets.

Travis Kelce- Kelce is one of the three best right ends in the league hands down. Papagreeny constantly talked about his he wish he was able to add a better tight end last cycle, now he has one and it’s time to see what he can do with one. Kelce is on the wrong side of 30 but will be fine for season one.

Tyrann Mathieu- Another aging superstar, the honey badger still has a couple seasons left in the tank. He makes plays all throughout the field and has a knack for finding the football. He is one of the few stars of the defense who will absolutely have to anchor them.

Chris Jones- Jones is the best player in the front seven hands down. He is capable of moving throughout the dline, although he doesn’t posses excellent burst or speed. It will be interesting to see where he lines up this year. He’s signed long term and looks to be a key cog as papagreeny looks like rebuild one of the best run defenses in the league.

Players to watch for the cycle:

Mecole Hardman- Hardman comes in as one of the most sought after players in the league as the Chiefs have made it clear he’s on the reading block. If no deal is done, it will be interesting to see how they incorporate him behind Hill and Kelce. If Hill can take him under his wing and tutor him  the Chiefs will be guaranteed at least one speedster for the entire cycle.

L’jarius Sneed- Sneed comes into the cycle with two things you can’t teach in PML, speed and youth. If the Chiefs have any hopes of building a top defense a lot will rest on how Sneed if able to develop. Look for balls skills to be a primary teaching target this season.

Willie Gay- Last cycle papagreeny had Bobby Okereke and turned him from a 76 overall to one of the best linebackers in the game. He consistently was in the top 10 for tfl and routinely made impressive plays in pass coverage. Gay comes in with a worse rating but the same speed. If Gay can develop the way Okereke did they will have a good chance at having a similar defense to last cycles Colts.

Creed Humphrey- Most will overlook this young offensive lineman but he will be an important cog of the cycle. Having maulers you front is key to papagreenys offense. Look for them to spend extra time developing him over the years. He has tough shoes to fill as last years line was led by Quentin Nelson. Creed may never reach that level, but this offense will need him to become a pro bowl level lineman.

Clyde Edwards Helaire- He is currently an afterthought when looking at the Chiefs offensive weapons but any running back can be deadly in the hands of Papagreeny. One of the slower backs in the league it will be interesting to see if they commit to him longterm or look for a replacement to build around. If they build around him look to see King Henry like truck sticks and stiff arms.

When asked about this cycles outlook Papagreeny was quoted as saying

“ Having the Chiefs is a tough task. If you lose with the Chiefs you will be clowned, and if you win with the Chiefs it’s just because you have the Chiefs. This is a completely different type of team then we were expecting but we will do our best to adjust. The AFC is loaded with talent but we hope to compete each year of the cycle. Learning late last cycle that you need to drown out the noise we feel better prepared to deal with adversity this year. We plan on being in the mix each year.”

Ultimately this cycle will be based off of playoff appearances and wins. Just getting to the dance will not be considered a victory by anyone. The Chiefs have the tools to compete, if they fall short it will be squarely on the shoulders of Papagreeny.