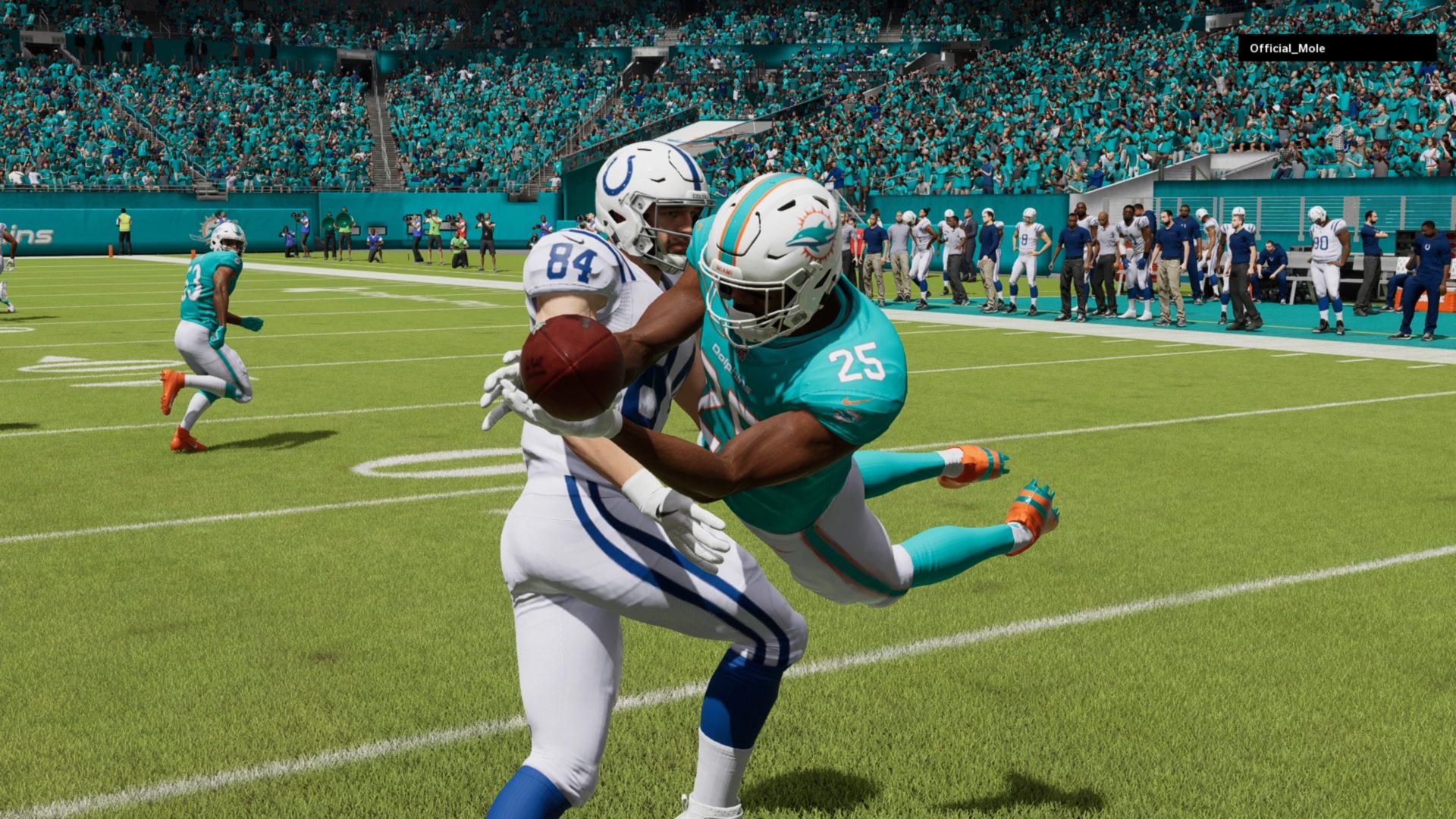 Is Tua Selling Out the Team?

The Miami Dolphins have dropped three games in a row and are sitting at the bottom of the AFC East standings at 1-3. The Dolphins have had a difficult strength of schedule in the first month of the season. Their opponents have a combined record of 11-2. Coach Fallen felt good about the game plan going into each of the games but the execution hasn’t been there. Before the game against the Colts this week, the coach was seen talking to Tua. The duo were asked if the team’s lack of success falls on the quarterback or the team as a whole. Tua stepped up and took the blame. He told media reporters that he needed to step up and protect the ball better. He vowed to be more cautious going into the game against the Colts and that remained true, but it still led to a 41-23 Colts victory. The Dolphins struggles in the redzone continue to be a huge problem. They are giving up desperately needed points and taking too many risks with the ball. The Dolphins have given the ball away 14 times this season (12 interceptions and 2 lost fumbles) and they are -4 on the turnover differential. Despite Tua’s best effort this game, he sailed on a ball directly past a wide open Salvon Ahmed to a Colt’s defensive back on the 10 yard line. The Dolphins could have taken the lead, but instead the Colts were able to run the interception back for a touchdown and the Dolphins were unable to recover from there.

The Dolphins have been late bloomers this season. Most of their points have come in the second half and this game was no different. Tua leads the league in passing attempts and he threw 39 times but only completed 24 of those passes. He threw for 363 yards, 3 touchdowns, and had 3 interceptions. Tua was under pressure all game long. He was making throws off his back foot, running outside the pocket, and backing up several yards from the line of scrimmage. He was only sacked three times, but all three times came on crucial downs. The Dolphins also struggled to get the ground game going. They tried to run on early downs while also mixing in a few playaction calls, but Deforest Buckner blew up almost every run play in some capacity. Salvon Ahmed has had his chances, his 52 rushing attempts on the season is among the highest in the league. However he is only averaging about 3.5 yards per carry which is the worst in the league among starting halfbacks. He now only has 75 rushing yards total in the last three games compared to the 106 rushing yards that he amassed in his first game of the season. The Dolphins have to get more efficient on offense if they expect to win anymore games this season. They are really missing Jaylen Waddle’s explosiveness but Will Fuller has been lights out in his absence.

Will Fuller caught 5 passes for 152 yards and 2 touchdowns. He should have reached the 200 yard mark, but he dropped a deep post pattern on the first drive of game where the ball was in his hands and then was jarred out as he fell to the ground. Salvon Ahmed is the team’s leading receiver and that shows just how little time Tua has had in the pocket. The Dolphins are unable to block long enough for Tua to go through his progressions and he is being forced to find Ahmed on the check down routes underneath, that is when he isn’t throwing an interception. Tua is tied for the fourth most interceptions in the league, but he does have the most passing yards (1,350). It’s speculated that the number is skewed because the Dolphins are forced to play from behind and most defenses are okay with them taking the chunk plays as long as they can stop them in the redzone. The Dolphin defense held up very well for most of the game until after the second half. Despite the offensive struggles, the defense forced two turnovers that kept the game closer than it probably should have been.

Xavien Howard made a spectacular play on the ball when he recognized a Colt receiver coming across the middle of the field. Carson Wentz scrambled right and threw across the middle right into the diving arms of Xavien Howard. Byron Jones was also able to get an interception but his wasn’t as acrobatic. He was able to undercut a Carson Wentz throw that took away three points at minimum from the Colts. There were a few highlight reel style plays for the Dolphins this week, but none were worthy of a next gen style statistic. The Dolphins are through the hardest part of their schedule and are looking to bounce back against a 1-2 Buccaneers team next week. The Buccaneers are one of the only teams in the league to not have a single penalty called against them. They are a disciplined team and the Dolphins will have to be equally disciplined. The Buccaneers have all the talent in the world, so the Dolphins should not underestimate them based on their record alone.