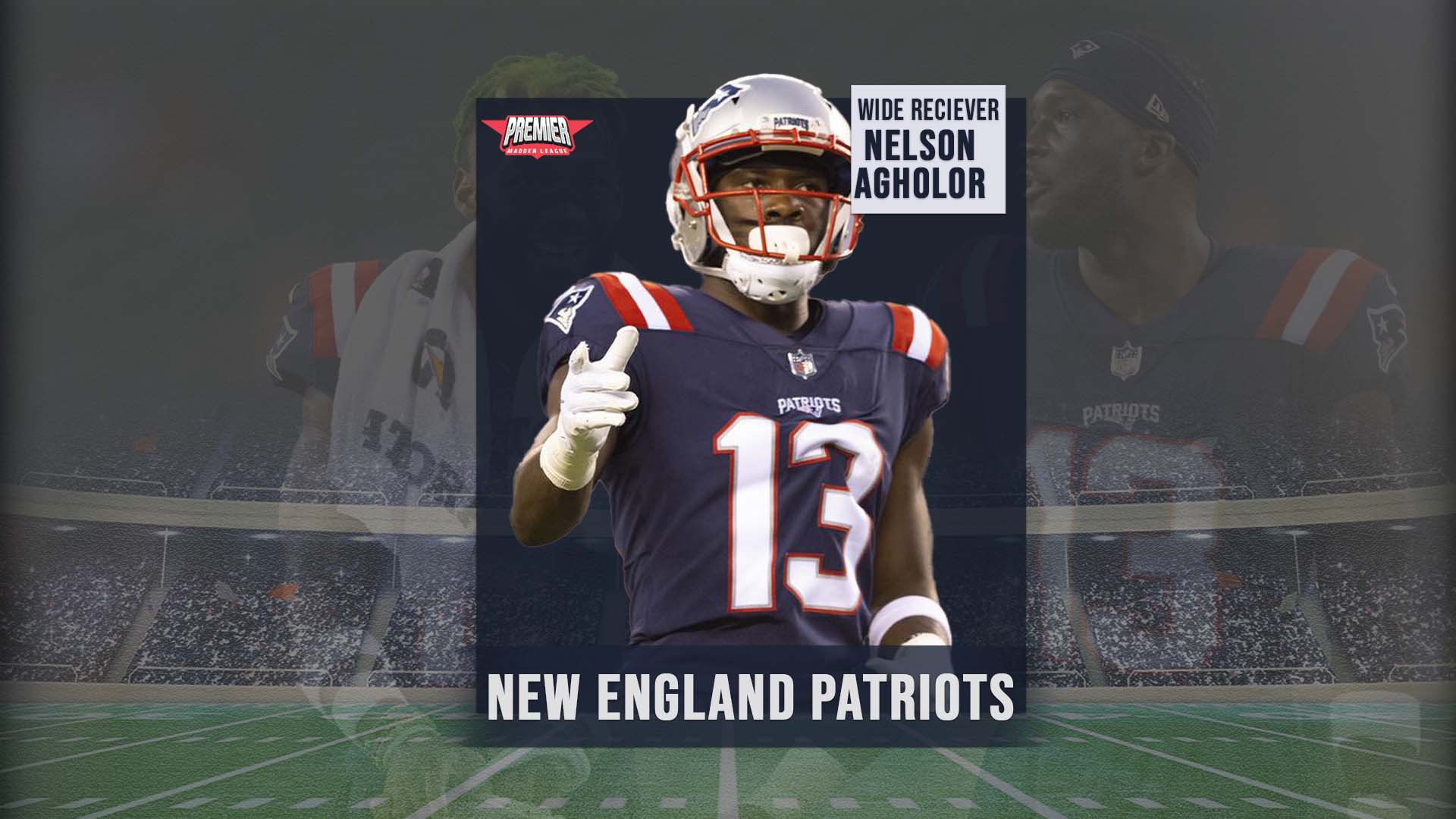 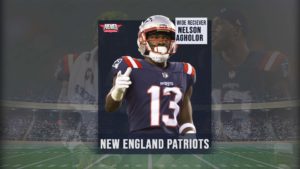 Nelson Agholor, a five-star recruit, was ranked as the third best receiver in his class. He committed to USC over multiple other prestigious programs. Agholor played all 13 games as a backup his true freshman year recording 19 receptions for 340 yards and two touchdowns. Becoming a starter as a sophomore, he started all 14 games totaling 56 receptions, 918 yards, and six touchdowns. He also returned punts and kicks with two punt return touchdowns. As a junior, Agholor lead the team with 104 receptions, 1,313 yards, and 12 touchdowns. At the conclusion of the season, he decided to forgo his senior year and enter the 2015 NFL draft.

Agholor was selected by the Philadelphia Eagles in the first round with the 20th overall pick. During his first two seasons he was used in a limited role playing behind the likes of, Jordan Mathews, and Riley Cooper. During the 2017 season, Agholor found more success when he was switched to a slot receiver role. After having his best season yet, he helped lead the Eagles to a Superbowl win with 9 receptions for 84 yards in the game. After a somewhat disappointing next two years, Agholor ended up signed a one-year contract with the Oakland Raiders. After starting the season 4th in the depth chart, he finished with 48 receptions, 896 yards, and 8 touchdowns in 16 games. On March 19, 2021, Agholor signed a two-year, 26 million dollar contract with the New England Patriots.

Coach Wumbo will look to continue to use Agholor in the slot with Mac Jones still at quarterback. Alongside recent acquisition Michael Gallup, he will see more open looks with the focus pulled away from him. His status at the end of the season will be a question with potential cap casualties