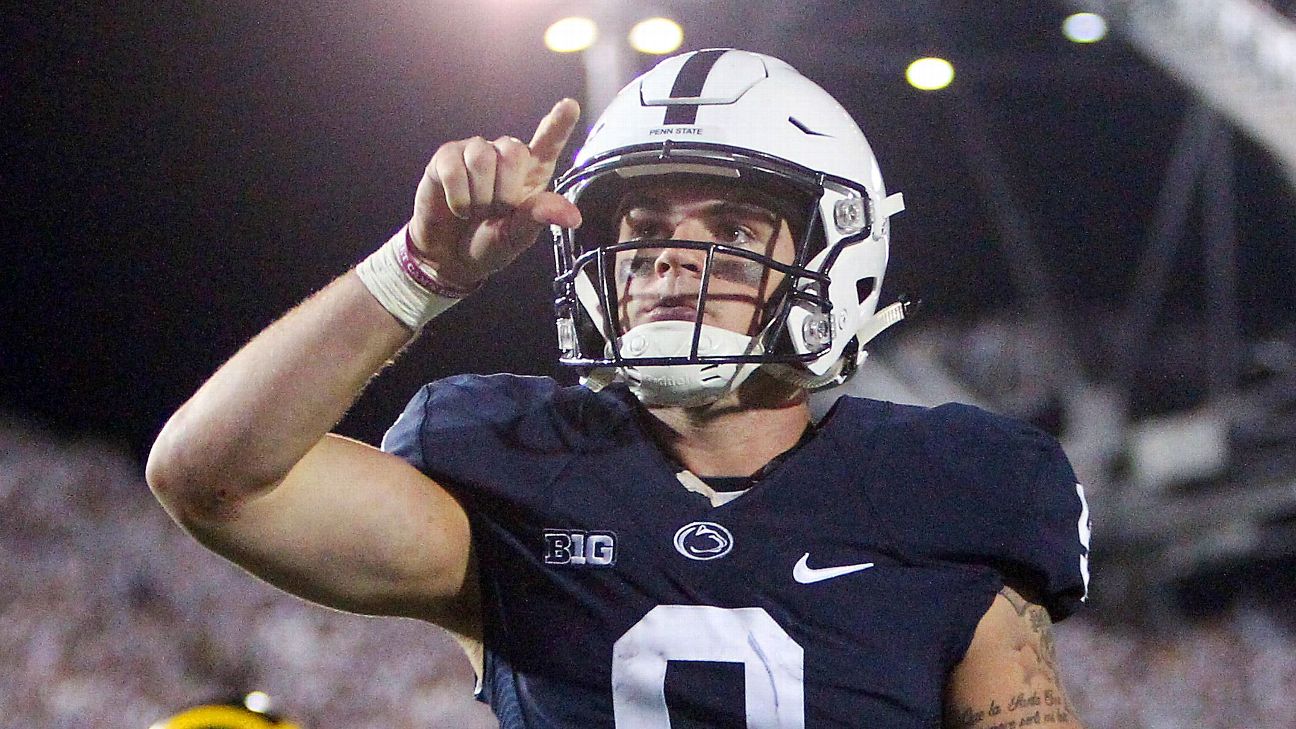 There is a new quarterback in Detroit. Since Green Bay doesn’t want to give Detroit Jordan Love for some reason, they have officially entered Spencer Rattler watch. The Detroit staff did not even really want to do the trade for Deshaun Watson, Jordan Love was the main target but that did not work out. While Detroit waits for Spencer to enter the draft, Trace McSorely will be the starting QB. This man is easily the BEST starting QB in PML.

The Detroit staff put themselves in the worst possible position to win. Could this be on purpose or a move of desperation? No one knows. However, they feel like they can win with this bum of a QB for now and he actually had a great debut. In a big time division game with a new HB and starting WR… Trace went 17 for 24, threw for 3TDs, and 368 yards. No INTs. I do not expect Detroit to win the division at all with this kid at QB, but if they pull it off then I’ll be at a loss for words. Was that debut a fluke game? Is Trace the best 56 OVR QB in the world? Who knows, all I know is that this man needs to be drug tested immediately after this performance. Let’s see what is next for Detroit when they play Minnesota, who is undefeated.