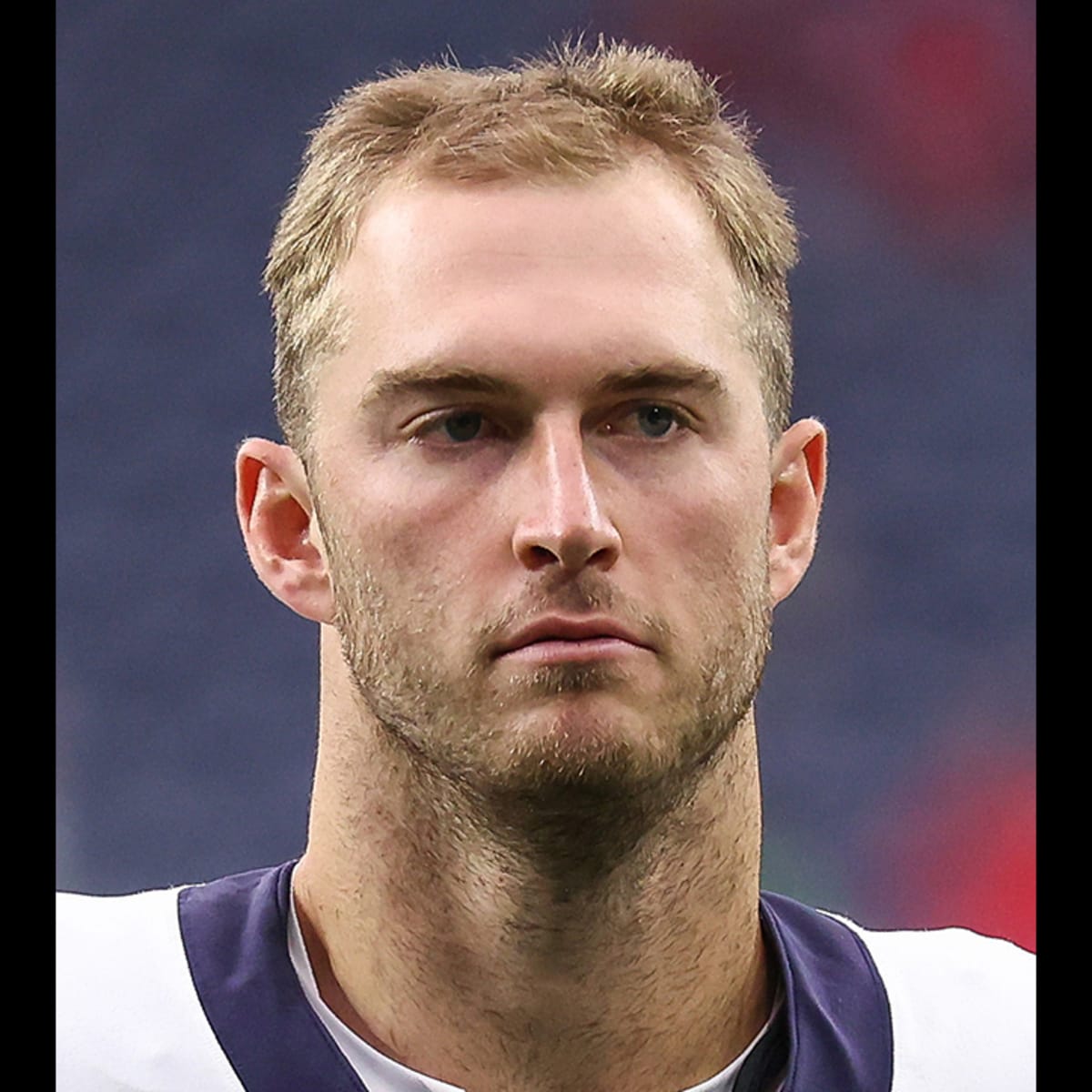 What we’ve Learned through Three Weeks in PML!

The Secret to his Success –
There are seven rookie quarterbacks that have thrown at least one pass in the first three weeks of the season. Trevor Lawrence, Zach Wilson, Trey Lance, Justin Fields, Mac Jones, and Kellen Mond were all drafted before Texans’ quarterback Davis Mills. There’s no way that anyone could have predicted that Mills would be atop of the list as the best rookie quarterback after the first month of the season. Davis Mills has completed 76% of his passes and is averaging 319 yards per game. Mills has a QBR of 138.6 and has thrown for 957 yards, 6 touchdowns, and has thrown just one interception on the season. Mills has the Texans fanbase forgetting about Deshaun Watson and he is 2-1 in his first three games as a pro. It is baffling to think about but what has Mills attributed his success to? He does neck elongation exercises before every game. It’s a good luck ritual for him. The fanbase is going crazy over the size of his neck. There are some fans questioning whether his neck is truly the size of a giraffe or is his head just too small? Whatever it is, the fans are hoping that their success is as long as the neck of Davis Mills.

The Sinister Six –
The Jaguars, Vikings, Bills, Colts, Packers, and Raiders are the last of the undefeated teams this season. Coach FKNJP has really upped his game and improved a lot since last cycle. He is protecting the ball better, he’s only throw one interception in three games, and he is using his team to their strength. Dalvin Cook is averaging more than 8 yards per carry on every touch and he has the second most rushing yards (490) in the league behind rookie halfback Michael Carter (491). His opponents are a combined 1-9 on the season, but FK is taking care of business each week at a time. The Indianapolis Colts were a heavy superbowl favorite coming into the season and they are averaging 40.5 points per game while holding opposing teams to 22.5 points per game. The Colts play against the Bills, Raiders, and Jaguars later this season, but with 4 out of the 6 remaining undefeated teams coming out of the AFC, it goes to show which conference poses a tougher matchup.

The Bengals Win the AFC North at 6-11 –
The AFC North is the laughing stock of PML at the moment. There are three winless teams and the Bengals are sitting atop the division with one win. The season doesn’t get any easier for this division with matchups against the AFC West and the NFC North. It’s possible that the only wins coming are going to be the ones within the division. The Bengals already have one win within the division and they have a roster built to win now. Joe Burrow has thrown a league high of 13 interceptions but with more discipline and better protection, this Bengals team has the ability to surprise the league.

Dumpster Fire –
The Cardinals, Seahawks, Panthers, Ravens, Browns, and Steelers are winless through three weeks but who will be the last winless team in the league? I expect all six of these teams to head into week 5 without a win. The Panthers have a matchup against the 1-2 Cowboys in week 4 and they could make some noise, but the other teams are up against teams that are superior to their own. Week 6 presents two intriguing matchups and opportunities for two teams to get back into the win column. The Seattle Seahawks take on the Pittsburgh Steelers and the Arizona Cardinals take on the Cleveland Browns. I think the Seahawks are going to finally use Russell Wilson the way they intended to and he’s going to pass for 5 touchdowns with 0 interceptions against the Steelers. DK Metcalf will have 150 yards and 2 touchdowns and the Seahawks will start a winning streak of their own. The Cleveland Browns have one of the most talented rosters in the league, but they can’t find a way to put points up on the board. They are ranked 27th in points per game but the Cardinals are ranked 32nd in points allowed per game. This is going to be Baker Mayfield’s comeback game and then they’ll go on to lose in week 7 to the Broncos, but at least the won’t be winless anymore.

On the Move –
Jared Goff’s family cannot be happy with the amount of times that he has been traded in the past 12 months. Goff was traded to the Lions with the hope that he’d be able to turn the franchise around, but in his first three games this season he didn’t show enough poise to be the team’s permanent answer. Goff did have his best performance against the Baltimore Ravens in week 3, it also won him offensive player of the week honors. He has thrown 9 touchdowns and 9 interceptions through three weeks, but his new team is hopeful that Goff will be able to duplicate his week 3 performance throughout the remainder of the season. Goff is heading to the Washington Football team. Washington is sitting at 2-1 in a tough division, but having a reliable quarterback like Goff will make it easier for them to stay balanced and move the ball down the field when they need a deep strike. The Lions were hopeful that they were going to land controversial quarterback Deshaun Watson, but they settle for Trace McSorley. It’s impossible to think that McSorley is the answer in Detroit, his accuracies and throwpower are not franchise quarterback material, but he could surprise us.