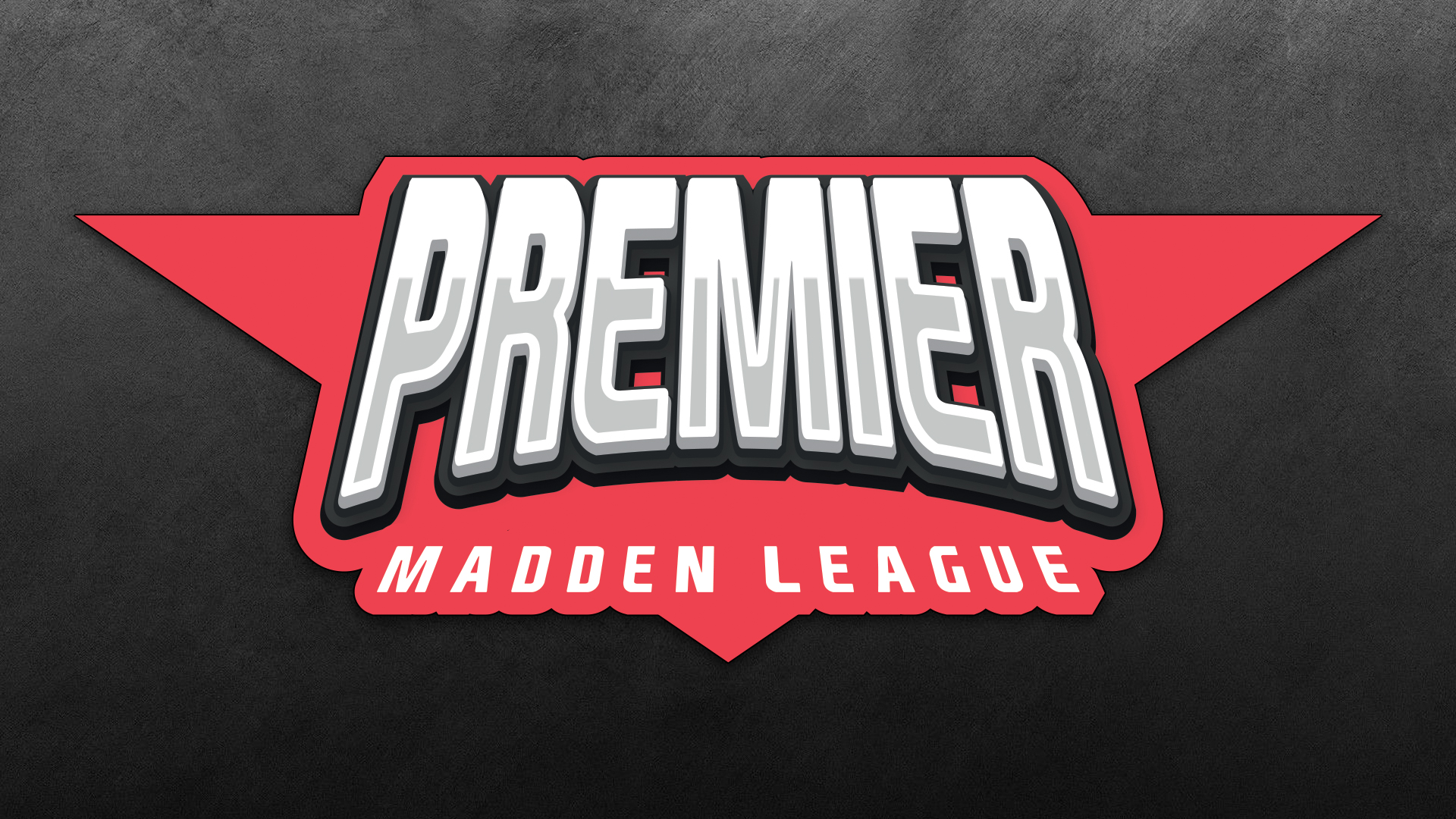 The Kansas City Chiefs start the season off strong with a win for the Cleveland Browns. A game that was close in the first half, the Chiefs defense locked in during the second half to help guide them to a 20 point win. Under new management the season couldn’t have started better.

Coming into the season there was a lot of talk about the Chiefs offense, as they’ve hired a running first mentality coach. Would they turn to what they know, or play to the strengths of their team. The Chiefs did play to the strengths of their team and finished with 302 passing yards. Mahomes had an up and down day adding two touchdowns and two interceptions to go along with those passing yards. Tyreek Hill got loose to the tune of 4 catches for 187 yards and a touchdown. His long catch of the day went for 75 yards. Travis Kelce picked up the other touchdown to go along with 2 catches and 51 yards.

The rush game took a backseat in week one as Clyde Edwards Helaire had just 67 yards on 19 attempts. It will be interesting to see if the Chiefs continue to air it out or look to get their second year back more involved in the run game. There seemed to be an effort to keep CEH fresh as the chiefs were subbing in backups all game.

The defensive unit wound up being the star of the day. Forcing 5 turnovers including 4 interceptions and one forced fumble. Juan Thornhill led the way with 4 tackles, one interceptions, and one forced fumble. Perennial all-pro Chris Jones had the Chiefs lone sack of the day. This pass rush will have to show up more if they want to have success throughout the year. With Willie Gay still injured the Chiefs have to rely on rookie Nick Bolton. This will be a huge test for the rookie and alot will fall on his shoulders.

Going into week two the Chiefs face the always dangerous Lamar Jackson led Ravens. Going into the week the gameplan has to be to get pressure on Lamar. The front seven will have to come through if the Chiefs want any chance of slowing that offense down. Marquise Brown and Mark Andrews are some of the fastest players at their positions and remain threats on every down. Look for Sneed to matchup routinely on Brown and hopefully slow the speedster down. After a slow start to the year the offensive coach mentioned there will be an effort to get the ball into Mecole Hardmans hands this game. They want to see what the young speedster has to offer. Look for the matchup of All-pro corner Marlon Humphrey who has the monumental task of trying to stick with Tyreek Hill all game. That matchup may decide the winner here.

Starting off 1-0 in the ultra competitive Afc West is key. Every game this season will have a “must-win” type feel to it. Look for this division to come down to the wire, as all four teams look to be competitive this year. Division games will be key here but it almost feels like you cant drop any games at all. Check back next week to see how the week two matchup ends up.