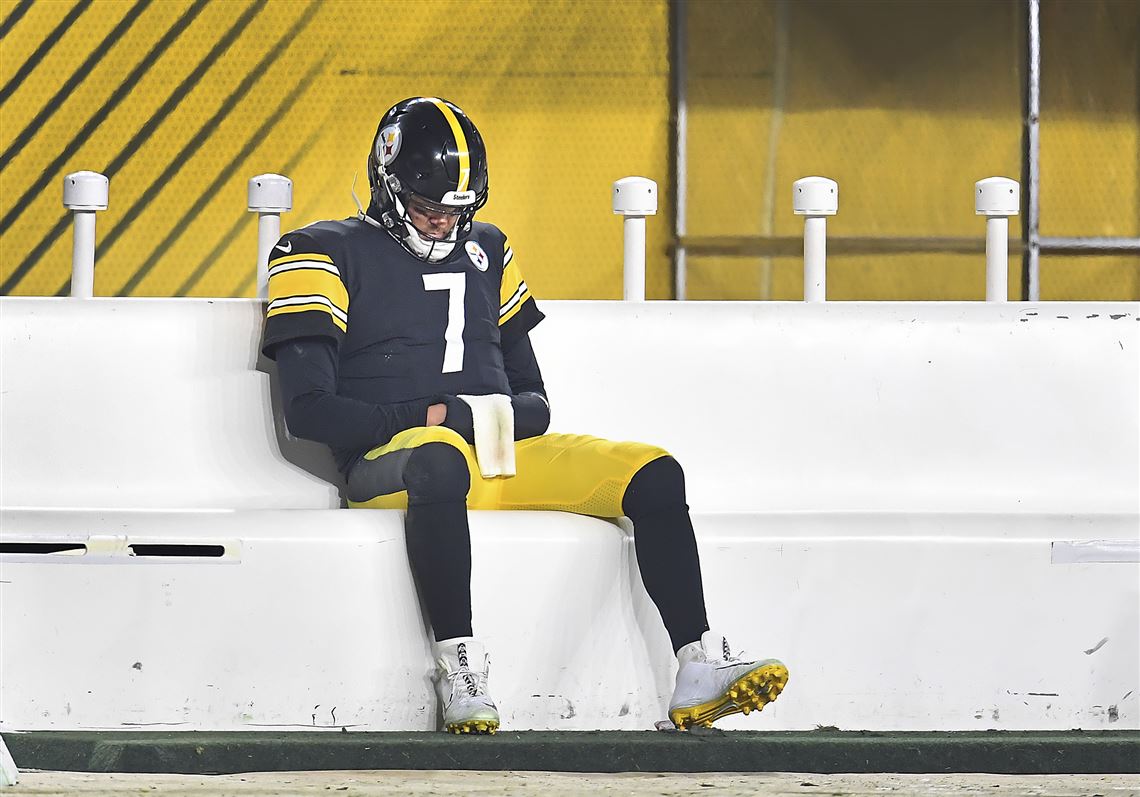 Which Sub-500 teams could still make the playoffs

In this article, we are going to look at all of the sub-500 teams in the league through Week 5 and we’ll make a prediction on the remainder of their season.

The Eagles were upset by the Panthers in Week 5, a game in which we saw come down to the last play of the game. Many predicted that the Eagles would rebound from their loss to the Chiefs and roll over the Panthers, but the reality was the Panthers were in control for most of the game. The Eagles will need to figure out how to get out of this slump if they would like to turn their season around. One odd thing of note about the remainder of the Eagles season is that through the first 11 weeks of the season they will have played only 1 divisional game.  The Eagles have a win in their one and only divisional game so far, so they have time to figure things out and come out with a divisional title.

The 9ers have had a lot of benchmark tests thus far–all 5 of their previous opponents are NFC teams and they should have a good indicator of where their team is at this point. They are 1-1 vs divisional opponents and they have 3 more divisional games before Week 14. The good news: they have a situation where they should have a solid idea of their roadmap to the playoffs by Week 13. The bad news: they have a bye in Week 6 after a loss and then come off of that bye only to play the undefeated Colts. The 49ers end their regular season in Los Angeles vs the Rams, so their Week 10 matchup and Week 18 matchups may be the most important games of their season.

Tampa is considered by many the favorite to win the NFC South, but at this moment, they sit sub-500 and the Falcons are the only team in the NFC South with a winning record. However, the Bucs do hold a victory over the Falcons already so their Week 13 matchup is huge in regards to playoff implications. Unless the Panthers (1-4) and Saints (1-4) can turn things around, the NFC South is pretty much a two-team race between the Bucs and Falcons. The Bucs have an easier remaining schedule and should be in the mix to win the divisional championship if all goes well.

The Giants have a tough schedule and aside from their surprise win in Week 1, they really haven’t beaten anyone of note at this point. The Giants are tied with the Eagles for last place in the division, and the Eagles already have a divisional win. Even though the majority of their divisional games on their schedule don’t start until Week 12, it would be a shock if the Giants are still considered for the playoff race at that point.

No one could have predicted that the Los Angeles Chargers would be sub-500 at this point. Many had predicted the Chargers to win the division, yet they are in last place in the division at this point and are on the outside looking in – the rest of the division is .600 or better. However, out of all the sub-500 teams in this article, the Chargers are the team that is the most likely to turn it all around. The Chargers have a fairly easy schedule outside of their divisional games and they cannot afford to lose any more games that they are expected to win – and that’s almost all of their remaining games.

Tied for 1st place in the division, the Bengals are lucky to be in seemingly the worst division in the league. Their division overall win-loss records have afforded the young team a few weeks to grow. Despite being at the bottom of the league in terms of turnovers, the Bengals have a never-say-die attitude and have been competitive late in games – they just need to tone down the turnovers. If they can play more mistake-free football, they can win this division without a ton of effort at this point.

See above. The Browns upset the Chargers in Week 5 and it could be the turning point of their season if they can continue playing the way they did in Week 5. All of the Browns opponents at this point have scored 34 or more points. If they can start using their strengths—their run game and their defense—they could turn this season around quickly since they are tied for 1st place in the division at the moment.

The 1-4 Patriots only win comes against another 1-4 team in the Saints. Their first 5 games have been great benchmark games that give a solid idea of where this team stands in the league. At this point, the Patriots are the favorites to pick early in the draft.

The Cards have had a tough schedule to start out. They got a big win against a divisional opponent in Week 5 against the 49ers. The Cardinals have one of the toughest schedules remaining in the league and this season is starting to look like a development year. If Kyler and crew can focus on the division games, they may be able to squeak into the playoffs but it is an uphill battle.

The Saints only win comes against the Panthers who are 1-4 as well. The Saints have a relatively favorable schedule after their Week 6 bye, but based on their previous games, it’s hard to imagine them getting close to .500 at all this season and it wouldn’t be surprising to see the coach on the hot seat if the Saints continue to lose– and lose quietly. One thing to note is that the Saints have 5 games in primetime, and all eyes will be on the Saints one way or the other.

The Panthers finally got a win in Week 5, with Christian McCaffrey pulling off a stunning last-play-last-second game-winning touchdown to seal the victory at Bank of America Stadium in Charlotte. The Panthers need to continue to ride the talents of McCaffrey and DJ Moore to stay in games because their defense doesn’t seem to be cable of stopping anything at the moment. Their remaining schedule has 6 games with opponents who are mentioned in this article. It would be shocking to see the Panthers finish with a record above .500 at this point – to do so they would need to pull off more than a couple of upsets.

The Ravens fired their esteemed coach mid-season after a dismal start and an embarrassing performance against the Broncos. The incoming coach lost against the undefeated Colts in his first game but showed promise. Being that they are in the AFC North, where all of the teams in the division are featured in this article, it would not be surprising at all to see the Ravens rise up and take the divisional title by force.