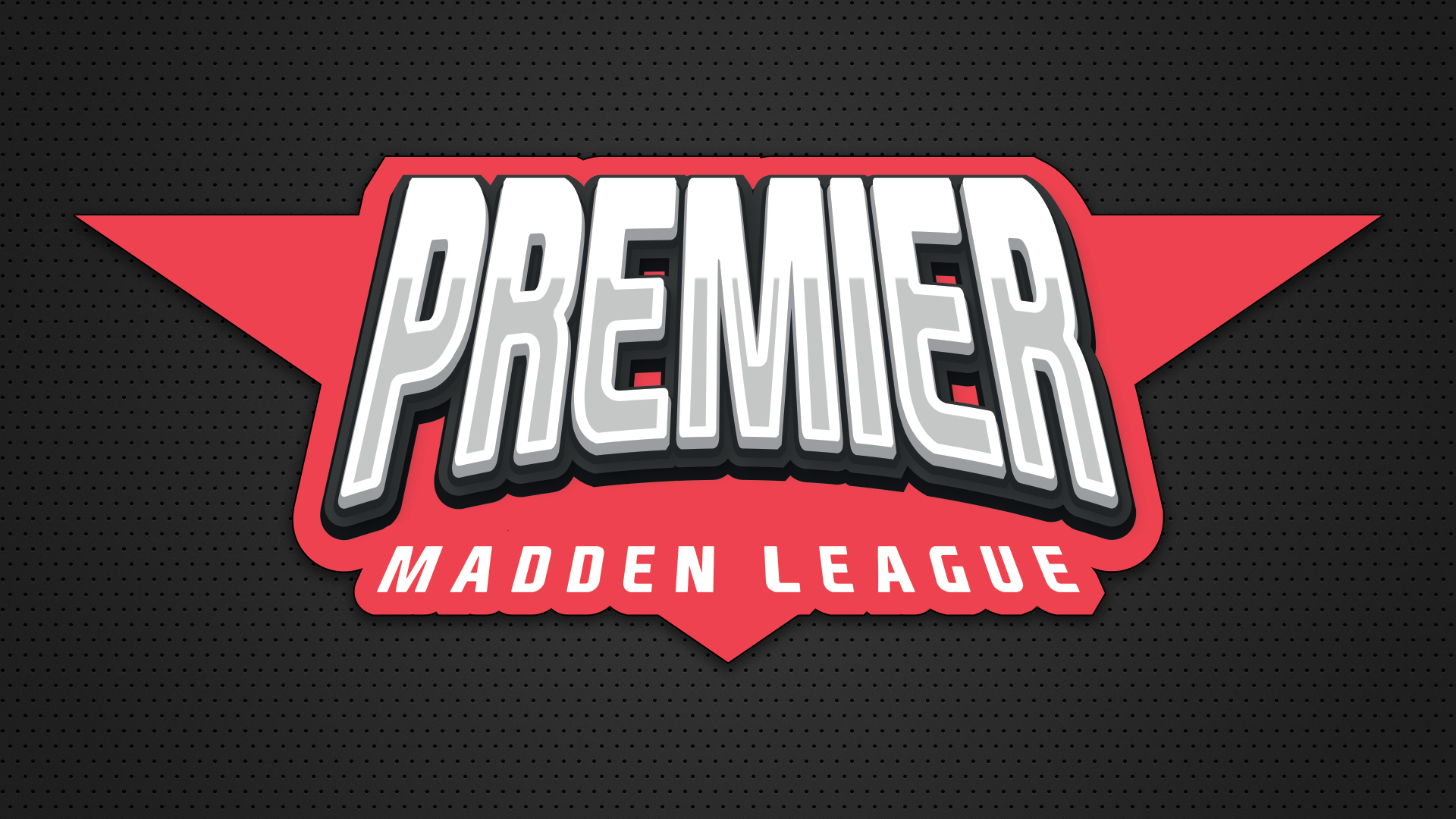 Eight weeks of Premier Madden League football have come and gone. We are officially onto week 9 of the season and we are here to check whether the same teams are still leading their divisions as well as if any team has dug themselves out of the bottom.

Leader: Dallas Cowboys (5-3) – The Cowboys have been the most consistent team in the East and currently have a two game lead on everyone else. With four division games left, anything can happen, however, they have put themselves in a great spot for now.

Bottom: New York Giants (3-6) –  The Giants on the other hand have been the most consistent team in the East. Most of their games they have lost in the fourth quarter after leading. For some reason they can’t close games, including missing an extra point to tie the game at the end of regulation, and it has potentially already cost them a shot at the playoffs.

Leader: Los Angeles Rams: (6-3) – Outside of a few games, the Rams have been dominant on offense. They currently have a 2 game lead over the 49ers, which will most likely be good enough to propel them into the playoffs.

Bottom: Arizona Cardinals: (1-8) – Kyler Murray and company haven’t played well this season. While they are not mathematically out of the playoffs yet, they will need to win the rest of their games, as well as have every single divisional opponent lose theirs. They should take their remaining games and evaluate who they want to keep on the roster.

Leader : Green Bay Packers (8-0) – The Packers, like the Colts in the AFC are undefeated. They are a high flying scoring offense and a stingy defense. This makes for a very difficult team to beat. They have a two game lead in the North, however, any slip up and the Detroit Lions will be waiting to overtake them.

Bottom: Chicago Bears (4-5) – The Bears have played well at times this season, however, their inconsistent nature has resulted in their current predicament. Their record is still good enough to fight for a wildcard spot, however, they have 4 games still to go against over .500 teams. They must start winning and fast.

Leader: Atlanta Falcons: (4-3) – All four teams have a shot still at this division, however, the Falcons have been playing the best football. They had a nice start to their season and they will need to continue their winning ways if they want to keep hold of the division.

Bottom: Carolina Panthers: (1-8) – The Panthers are one of the only top 5 draft pick teams to still have a shot at winning their division. They have no room for error and must go on a serious winning streak, however, crazier things have happened.

The Rams are the only team that has a good stranglehold on their division. All other divisions are still up for grabs at this point, however, if the Packers and Cowboys stay hot over the rest of the season they will win their divisions. At this point in the season, I predict the Rams, Packers, Cowboys, and Falcons will win their divisions, with the Lions, Football Team, and Giants as the wildcard teams. Anything can change, especially in the NFC as this conference is open to just about any team. We will take a look again at these standings near season’s end and see who is in the playoffs or not.