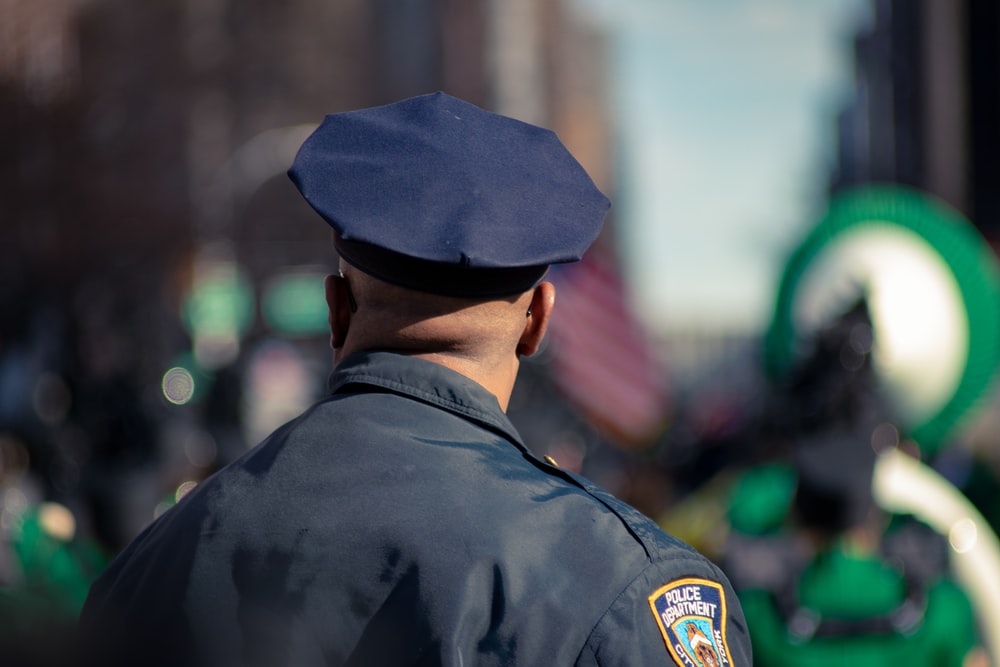 There has been a lot of controversy surrounding Wumbo, and in today’s SPICY interview he gets a lot off of his chest. Today he speaks on his past court case with the PML Feds and his thoughts moving forward in PML. Trust me, you will not want to miss this.

Question 1: First off, thanks for still being a key member in the league. You’ve damn near contributed more than people in the league right now (including me ????). Anyways, I’m here to ask a couple questions. Remember I’m just the messenger, not the feds. Before you departed from PML, there was an open case on you about position changing in like Week 5. What were your initial thoughts on these allegations made by the PML Feds themselves?

Wumbo: “First off, the change happened in Week 3 and it took place after I had played for the week. It was done in the evening and switched back by the morning and I was charged 20 points even though I never played with them like that or kept them the same. It was too players north of 30 so there was no alternative motive like the rules state as the reason for the rule existing. I think the situation was handled poorly and I’m disappointed it came to that.”

Question 2: Question 2: Did you feel like the PML Feds were hating on you during your time in PML? Any injustices on the government system you want to get off your chest since you’re out this season?

Wumbo: “HD [PML Fed] is a little bitch and he knows it, always wants to be the guy when he himself can’t keep up with the league. As you saw he got removed from his own podcast, at least I knew when it was time to step away for the time being while he’s barely dragging along with his past glories and his activity in chat holding him up. As for the REAL people in charge of the decision making I can respect the dedication to the rules but I believe it should have been handled differently.”

Question 3: What are your plans moving forward in PML? Do you feel confident about your chances in coming back into PML and if so when do you plan on trying to come back?

Wumbo: “There was a conversation with the powers that be that will remain confidential but I will say the actual decision was made by myself. Keep an eye out at the end of the season for what’s to come for Wumbo in PML, this was not that last of me in game for this cycle.”

There you have it, the interview with Wumbo. There is a lot to take in from this one and it might be the best interview yet. It will be interesting to see what is next for Wumbo.