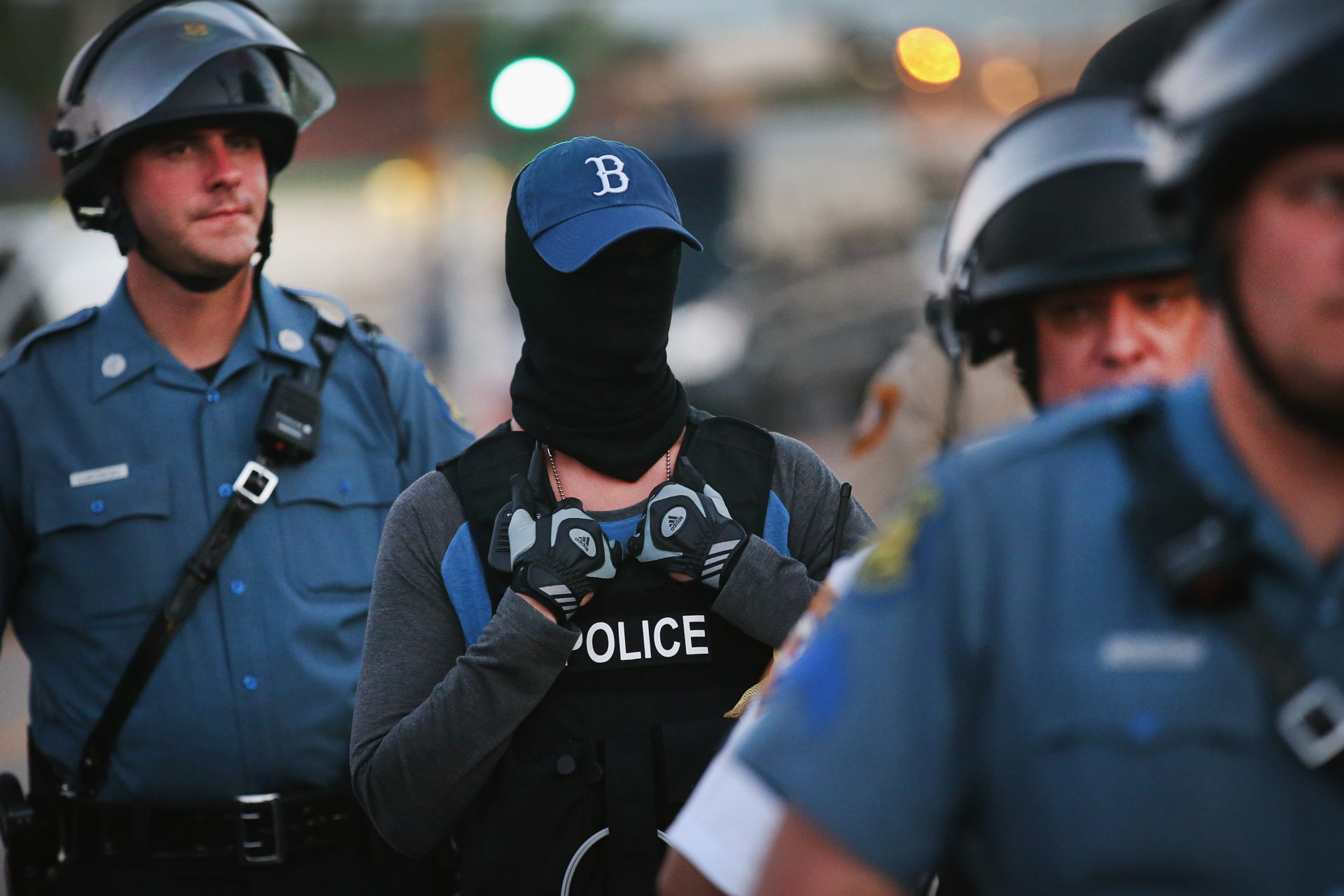 There is an open case right now on the PML Fed himself, Nef, on tanking. A few teams in the league have a few worries about if he is throwing away his season for a #1 overall pick. He seems to play his best against the top players in PML, then not take games seriously against other opponents. I have taken it upon myself to ask Nef a few questions about his current situation. It is about time he finally speaks on these allegations.

Question 1: Behind closed doors there are allegations of you “tanking” this year for a top 2 pick in the upcoming NFL Draft. The PML Feds are possibly going to investigate you and your front office. How do you feel about these allegations and are they true?

Nef: “I don’t know if anyone knows my history but i never been a top user. My offense is ranked as one of the worst in the game and the offensive side of the ball has always been my Achilles heel. Allegations are false.”

Question 2: The game that really raised the eyebrows of the PML Feds was your game against Detroit. You had the lead and decided to pass the ball against a top five ranked defense in the league. This decision costed you the game. You lost to an opponent literally trying to lose the game. What is your reaction to the allegations placed on you directly for that game?

Nef: “Well, why was my opponent trying to lose the game? Also, my decision was a little more complicated than that. The Lions run defense made the decision more complicated than it should be because of the lack of holes I had to run through that game. Removed from the situation I should’ve just taken a 4th down and a field goal. I went aggressive not expecting a strip sack. Thought either way I’d have a field goal chance. Also, I expected the Lions to sell out for a run there.”

Question 3: You obviously have a fossil playing QB, Big Ben is two hundred and five years old. Do you plan on him playing for PIT until he literally is forced into retirement or are you going to go in another direction at QB?

Nef: “Based on his performance this season we expect a full QB1 battle next preseason. We will attempt to sign BIg Ben but if he somehow becomes to0 expensive, we need to Tom Brady his ass.”

There you have it. The head coach of PIT has spoken. Did the DET front office self-snitch on their draft situation? Will the PIT team face fines and suspensions? Or is his record actually legit? No one knows, but we do know that PIT is on pace to have the #1 pick in the upcoming NFL Draft.