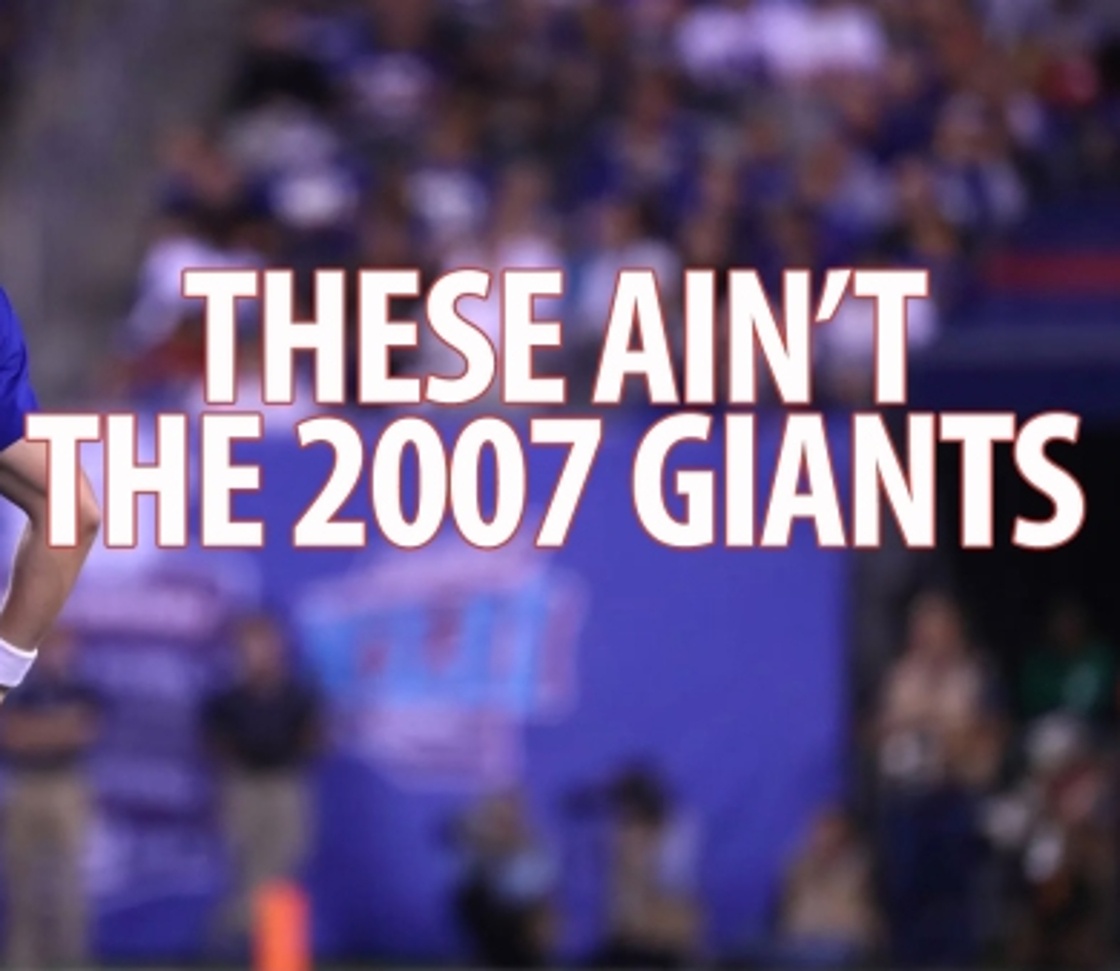 Going into their bye week, the Giants were third place in the NFC East with a record of 3-6. After two heart breaking fourth quarter losses versus AFC West foes, Coach Burn held an all personal meeting during the bye week. He reinforced the idea that this team has the pieces to make a comeback and the playoffs weren’t out of reach. The entire team needs to compose themselves, while taking the week off. The team appreciated this course of action, as morale went back on a positive note.

Coming out of their bye week, the Giants faced off against Tom Brady and the Tampa Bay Buccaneers. The Giants coaching staff wanted to air out the football as they knew that they had to keep up with Brady and company. The game was going back and forth until the first of four Daniel Jones interceptions reared its ugly head. His turnovers, combined with the deep passing attack of the Buccaneers would turn the momentum of the game easily. The Giants defense had no answer for Brady even with him getting battered and bruised all game. Brady hit both Gronkowski and Evans deep on streaks, where both out jumped their man by a mile. Jones would get knocked out of the game, however, that turned out to be good news as backup quarterback Glennon threw more touchdowns and less interceptions than Jones. Ultimately, the game would end after Brady decimated the Giants for a final score of 66-31.

Getting blown out coming out of a bye week is bad for morale, however, the Giants still haven’t given up. A divisional win against the Eagles would go a long way in order to make this turn around happen. The Eagles have had a bad season but this team has tons of talent, including one of the best quarterbacks in the game in Watson. Coach Burn detailed a run first, short passing game plan that included getting the ball to Barkley alot. This game plan like many before it went out the window within the first three drives. The Giants offense seems to always get stalled early in games and two fumbles, one by Toney and one by Barkley derailed this game. This combined with the fact that Watson shredded their defense made for a bad game. They got down early, which forced Jones to pass the ball resulting in him having his worst game of the season. He threw 6 interceptions and now leads the league in interceptions thrown. If they end up in a spot where they have the luxury of picking a premier quarterback it will be hard to pass on them and stick with Jones.

The playoffs are still within reach for the Giants going into week 13, however, they have no room for error. They are a full 3 games back from the last wildcard spot. They need a lot of help, however, they can only control their own team. They need to go on a winning streak and it starts with this week versus the Dolphins.

This game was close throughout, however, what should have turned the tide of the game, only brought more bad luck for the Giants. The Giants defense was able to get a safety on quarterback Tua late in the game when they were down. On the ensuing kickoff, they fumbled the ball and gave it back to the Dolphins like clockwork. Even with the fumbles, and interceptions, the GIants found themselves down 5 with a chance to win the game. After getting the stop they needed, they  started their last drive with three timeouts and a minute to go. Jones marched his team to midfield with about 30 seconds left. He sent Engram on a streak on what he thought was a cover 2 pre snap.  Jones immediately looked to throw to Engram who  looked to be open, however, Jones was hit as he threw the ball resulting in an errant duck throw for an interception. Jones and the Giants have made a bad habit of losing games by throwing interceptions in the fourth quarter and this game was no different.

This loss puts the Giants at a 3-9 record, however, they still aren’t eliminated from playoff contention. They face off against a hungry Los Angeles Charger team next, who is looking for a playoff berth themselves. Both teams need the win, so we will see who has the better game plan and execution next week. A win keeps them alive in playoff contention, a loss will put them in the spoiler category.