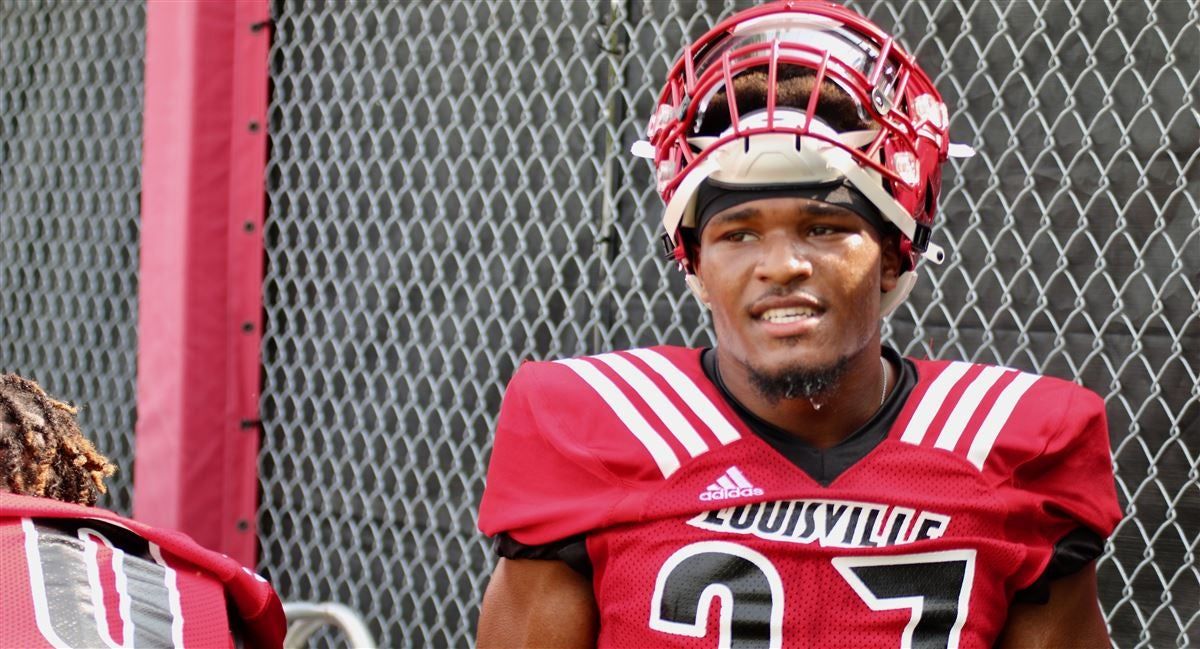 There were a lot of suspenseful coaches awaiting as the draft approached and thankfully we were able to get through it without any glitches. We put out a revised mock draft just hours before the PML draft and we are going to take a look at how my mock draft was compared to how the actual draft went down. There were 32 selections in the first round, however, Bacon and I were both only able to predict 4 of the 32 selections. I was able to predict 7 of the same position group for the selections made, and out of the 32 players that I had going in the first round, 24 of them were actually drafted. There were 10 teams with a draft grade of A+ and 5 teams with an A. 10 teams were given a B+ draft grade and 5 teams were given a B. There were 2 teams that were given a C+ draft grade. The first round of the second draft of the cycle was a lot better than the first draft. Just about every team got better with their draft pick and the ones that may haven’t gotten better right now, definitely have the potential to get better as the season progresses because of their selection.

Biggest Steal of the Draft –

The Cincinnati Bengals had a helluva first round. They drafted the second best quarterback with the most raw talent, the best halfback and highest overall rated player, and traded back into the first round to draft the third best ranked cornerback in the draft and potentially the best cornerback with the highest potential for an upgraded development trait.

Biggest Dud of the Draft –
The San Francisco 49ers addressed a need with their selection of cornerback Eli Ricks out of LSU but they gave up a lot to draft the second best corner in the draft in a loaded class for cornerbacks. I don’t hate the selection, I just hate what they gave up, and the potential to draft an explosive receiver unlike any other and still get better at the corner position in the later rounds of the draft. Oh and Saints fans are still reeling from missing out on WR Kayshon Boutte.

Safety Kenderick Duncan Jr. was one of the most anticipated safety prospects throughout the collegiate season. He is 6’3” and 226 pounds. He was known in college to be a hybrid type of player and tormented unsuspecting ball carriers across the middle of the field with booming hits. Then, March hit.. and Kenderick Duncan Jr. had one of the worst combines out of all of the potential top tier draft selections. He was predicted to be drafted in the top 10, but his 4.65 40 yard time scared most teams away. He improved slightly at his pro day but he still ended up running just over a 4.60. Kenderick ended up having 84 speed, 86 acceleration, 79 jumping, and a disheartening 71 hit power. The Washington Football team took a chance on him at pick 15 and while he was rated a 74 overall, he had the potential to be one of the best players coming out of the draft. Washington had no other choice but to turn him into a linebacker, where he will compete for the starting job. Washington addressed a need at the end of the day, but only time will tell if Kenderick will turn into the superstar that Washington is hoping he will become.