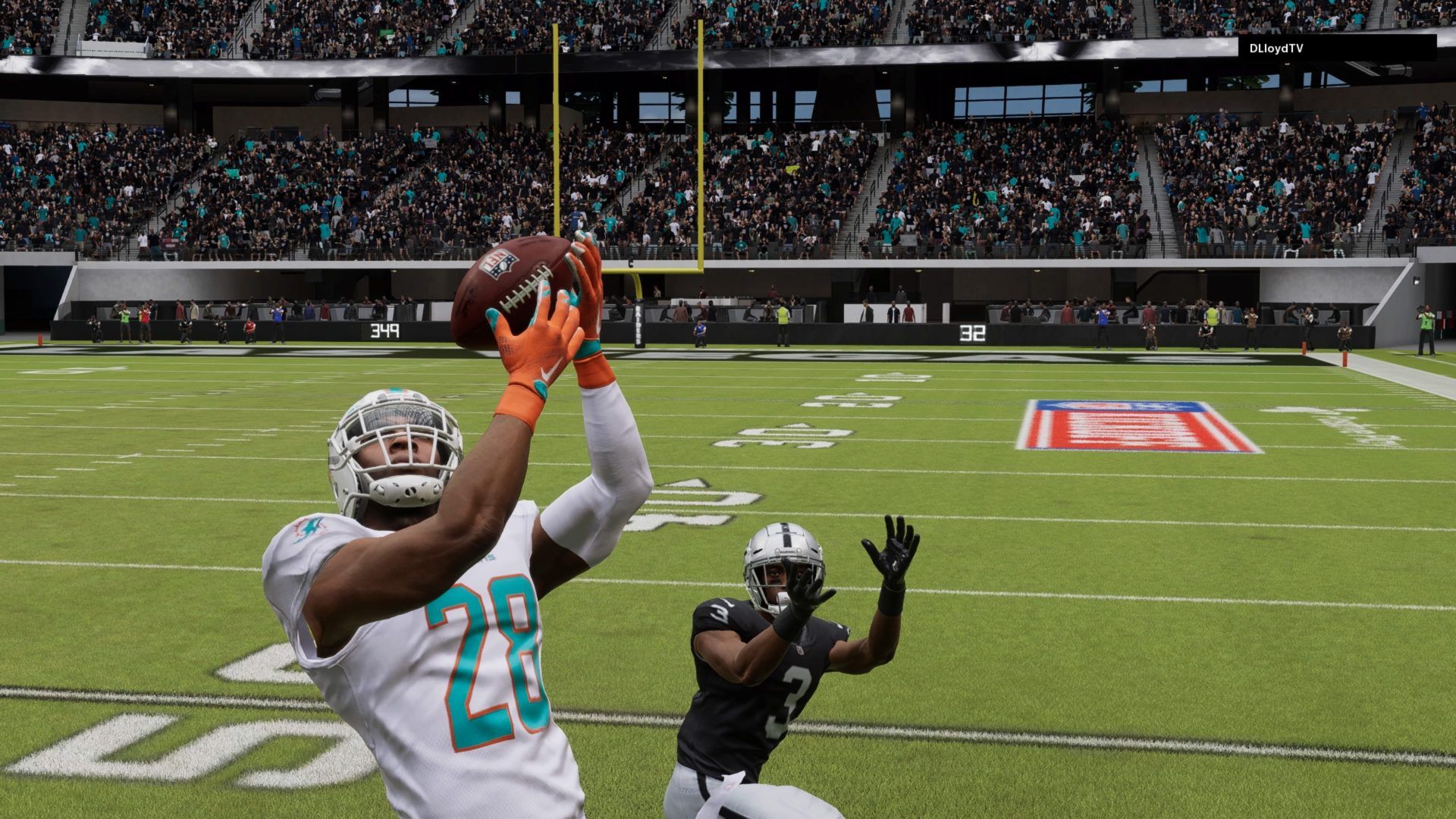 The Miami Dolphins had a very strong off-season and they came to Las Vegas with a chip on their shoulder after losing in the wildcard round last season. One of the biggest weaknesses of the Dolphins last season was the ability to convert in the red zone but after extensive preparation, they were finally able to put pen to paper. The Miami Dolphins reached the red zone six times against the Raiders and scored four touchdowns and kicked two field goals. In his first game as a Dolphins, Miles Sanders contributed through the air and on the ground, but the Miami Dolphins are expecting to have better success running the ball with Sanders and Ahmed in the backfield. Juanyeh Thomas was one of the best defensive rookies in the league last season and he is having another strong start of the season racking up 5 tackles, 2 interceptions, 1 sack, and 1 touchdown.

The defense of the Miami Dolphins forced five interceptions, but they did allow over 400 yards of total offense. Coach Fallen has always had a bend but don’t break approach, but through two weeks, the Dolphins are allowing an average of 407 yards per game. It is one of the worst averages in the league, but the Dolphins are +6 in the turnover margin. The Dolphins traded cornerback Byron Jones for tightend David Njoku just before the season started and it only took Njoku onoe game to make a splash for the offense. He led the team with 8 receptions for 111 yards and a touchdown.

This was one of the worst performances by a Coach Fallen led team this cycle. The Dolphins were absolutely humiliated and it was an all around disgusting effort on all sides of the ball. The defense allowed 335 rushing yards… 335, wow. The Broncos ran through attempted tackles like they were cutting through butter. The Dolphins only allowed 150 passing yards, but that was because they couldn’t stop the run to save their lives, and they ultimately allowed 481 total yards in this game. Russell Wilson had a career low passing percentage. He completed only 38% of his passes and finished with zero touchdowns and four interceptions. His 26.4 QBR is also a career low. The Dolphins also failed to break over 100 yards rushing once again through three weeks of the season. It’s tough to complete the ball when you can’t even rely on your running game to keep opposing defenses on their toes.

This is the one that got away for the Dolphins. Buffalo got out to an early lead and the Dolphins intercepted Josh Allen twice in the first quarter and led for almost three quarters until the mistakes started piling up. Russell Wilson was careful all throughout the game until the fourth quarter. Tremaine Edmunds was able to come back to the middle of the field and flat in front of a checkdown pass to David Njoku. Wilson threw back to back interceptions and the Dolphins weren’t able to fight back enough to pull off the victory.

Offensive Player of the Month –

Defensive Player of the Month –

The Miami Dolphins are 2-2 through four weeks of the season but they are on a two game losing streak after starting the season off with two wins. The Dolphins have a difficult schedule this season, probably the toughest schedule they have had through three seasons and they’re going to have to pull off some clutch victories against teams that haven’t beaten this cycle. The Dolphins have three home games in the next four games, but they’re up against the Jets, Football Team, Bills, and the Eagles. If the Dolphins want to stay in the playoff hunt, they will need to win at least two of those games at worst. The Dolphins need to decide if they are going to sink or swim and rise to the occasion of being a team that is recognized as one of the best in the league.