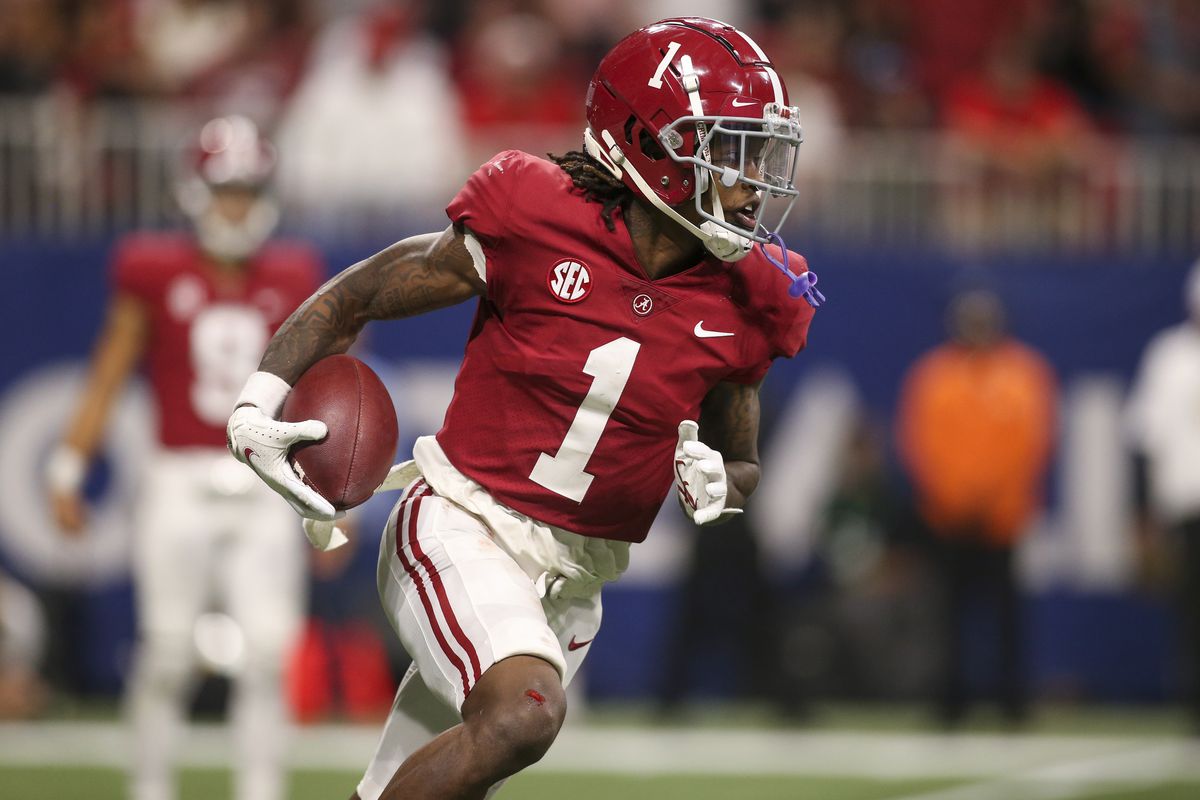 The NFL Draft; 1st Rounders Compared to their PML Counterparts.

It’s that time of year again where we compare the first round of the NFL draft to PML. We’re three seasons into this Madden year and we’ve had two drafts so far this cycle. JT puts a lot of time and effort into making the draft class and he does an outstanding job with it. It’s always interesting to see how the first round players compare to their PML counterparts.

PML Did It First –

The Giants drafted defensive end Kayvon Thibodeaux with the fifth overall selection in the NFL draft, but the PML Giants drafted Thibodeaux with the first overall selection. In his first two seasons in the PML, Thibodeaux has 16.5 sacks. He has been very reliable and successful in PML and the New York Giants would love to get the same production this upcoming NFL season. The Texans selected offensive lineman Kenyon Green with the fifteenth overall selection in the NFL draft, but the PML Texans drafted Green with the 17th overall selection. MyMadden doesn’t show the statistics for offensive linemen, but Green is tied for the 8th highest overall right guard in PML. He has helped the Texans improve their overall body of work and helped lead them to the playoffs this past season. The Texans are starting a second year quarterback in real life, so they are going to need Kenyon Green to come in and make an impact protecting their quarterback. The New Orleans Saints drafted offensive lineman Trevor Penning with the nineteenth overall selection in the NFL draft, but the PML Saints drafted him in the fifth round with the second overall selection. The PML Saints got much better value, but despite Penning being their starting tackle, he hasn’t helped the team’s overall success. The PML Saints have a fresh start this upcoming season and are hoping that they can take the next step and win their division.

Jameson Williams, Quay Walker, Tyler Smith, and Jermaine Johnson were all drafted in the first round, but they weren’t drafted in either of the PML drafts. All four players are however on teams throughout the league as of this moment as we head into our fourth season.

Kenny Pickett was the only quarterback drafted in the first round in the NFL draft, but he’s not in PML. Pickett was considered to be the only quarterback ready to step in now and play. The Patriots took a chance on Cole Strange and awkwardly enough it was a strange selection. Strange was the only other player not featured in any of the PML drafts. Pickett and Strange are miles apart talent wise, but PML hit on 30 of 32 players and 15 of those players were also drafted in the first round.