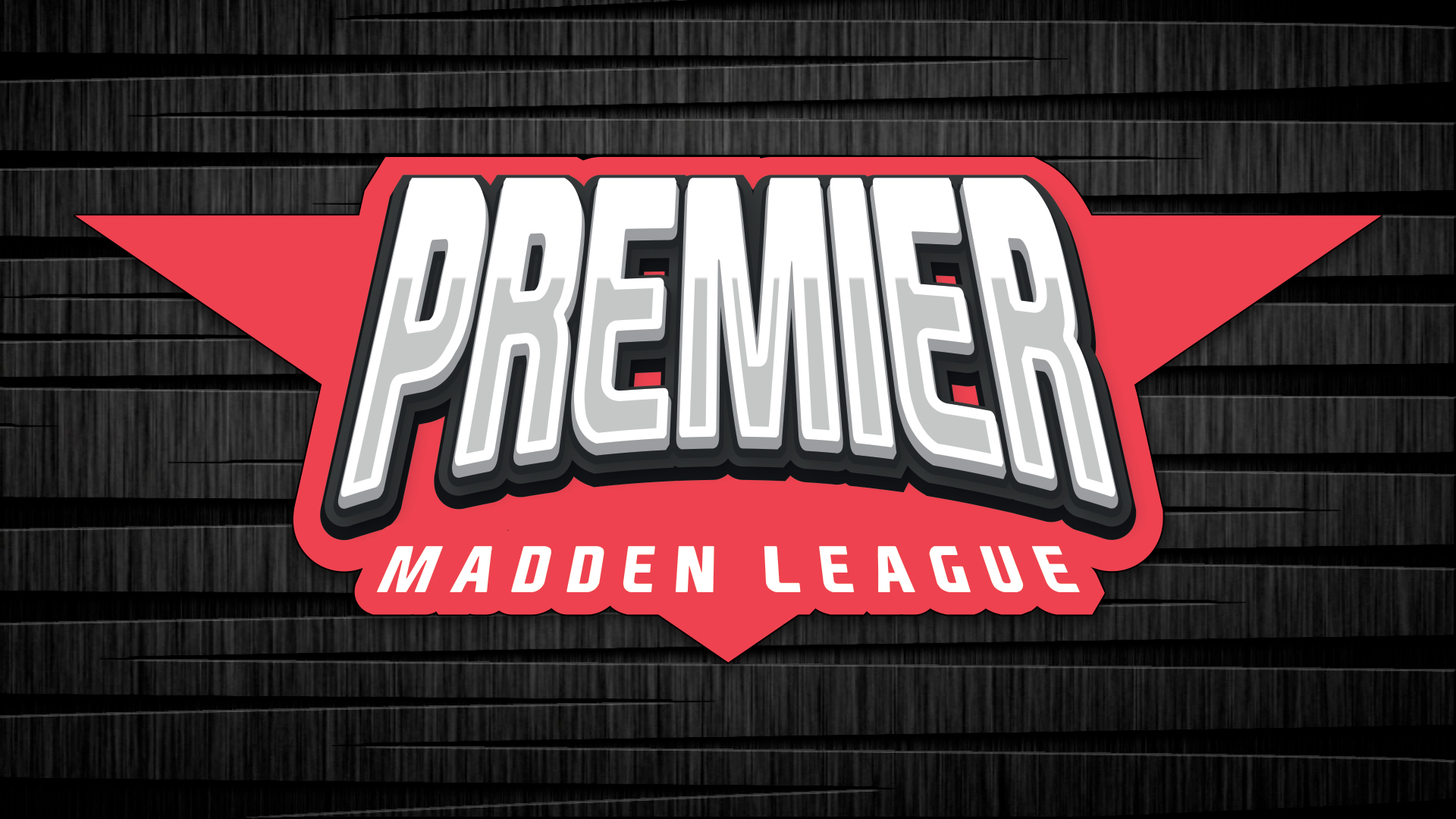 This draft order is based on all accepted trades. Some may not be completed in game, some may be backed out of, more trades may happen to shake up the order again. This is the current order.

1. Panthers: Anthony Richardson. He’s a Cam Newton replica there’s no shot JT doesn’t take him no matter what he says.

2. Texans: Will Anderson. Traded up just to trade for Jameis Winston (gross) and pass on this great QB class and stick with mills. Anderson is going to be great though.

4. Dolphins: Que scummed his way into Bryce young who will be the highest overall out of all the QBs to start but like Tua, he isn’t very strong and doesn’t have great animations.

5. Colts: Kelee Ringo. Even I don’t know what I’m doing with all these shake ups and liars. This is pretty much just a placeholder.

6. Dolphins: Bryan Breese. Prob goes defense with his second pick since the offense is already loaded with talent.

7. Patriots: Kayshon Boutte. Don’t listen to HD, Boutte is the best in the class and the fastest Maybe Mac becomes good with a wide receiver with insane speed?

8. Colts: Bijan Robinson. Jonathan Taylor replacement on a rookie contract for the rest of the cycle?

10. Panthers: Trenton Simpson. Had to pass on Will Anderson but this is a nice consolation who has a faster 40 time.

11. Eagles: Paris Johnson Jr. PML Hurts isn’t it but Wumbo just gonna take a tackle to move to guard so he can run with Henry more.

12. Cardinals: Jalen Carter. Two aging solid vets to learn from before he becomes an anchor in an already talented defense.

13. Jets: Will Levis. Bold call but look at this surprisingly amazing roster. it makes sense especially with how Zach Wilson ended up on the trade block. They’re a QB away.

14. Lions: Jack Campbell. Rolling with Mayfield this roster is pretty good at every position besides LB. Let Curt Cook.

15. Cowboys: Brandon Joseph. These mid tier pick guys all seem to have a pretty complete roster with one hole, Dallas has theirs at safety.

16. Raiders: Zach Harrison. An old and pretty bad defensive line could use a boost from the college that produced the Bosa brothers and Chase Young.

17. Bears: Michael Mayer. TE1 in this class and the bears could use that with a bad recieving core and Kmet on an expiring contract. Notre Dame tight ends run Chicago.

18. Titans: Jaxson Smith-Njigba. A boost to their solid wideout room, but they need a star to help Willis be great. Offense is a lot more whole after these two picks.

20. Patriots: Joey Porter Jr. A 6’2″ cornerback with blazing speed for a team with no good corners in a division with Tyreek Hill, Jaylen Waddle, Elijah Moore, Garrett Wilson, and Stefon Diggs.

21. Vikings: Jaelyn Duncan. This roster has a surprising amount of holes but the only way to not desperately reach is to take a step for the offensive line.

22. Bills: Noah Sewell. Pretty stacked roster but could use some LB help to complete a defense that could probably stop any team in history.

23. Bucs: Layden Robinson. This team has too many holes and not enough players to waste a high pick for a future quarterback that would be a reach anyway. Fill the offensive line for playoff Lenny.

24. Packers: Jordan Addison. Only in Madden can a GM give Aaron Rodgers a first round receiver, and he’s the only one who seems to have done anything in the college sim.

26. Chargers: Myles Murphy. Already helped the offense, this will help the defense with their biggest weakness being on the defensive line.

27. Panthers: Josh Downs. A reach but a necessary one after trading away Robbie Anderson and DJ Moore. He’s the best wideout left and went to UNC so should be happy there.

28. Lions: Tuli Tuipulotu. The offense still seems set to me, put a piece across from Hutchinson to really make that defense bring the heat.

29. Commanders: Cam Smith. Kam Out, Cam In. Kam Curl is great on paper but Wimmy has pretty much shown he doesn’t want him, especially at an X Factor extension price. Cam is much faster and still a good player.

31. Ravens: Jahmyr Gibbs. Wow I didn’t realize how complete this roster was. A running back here adds depth and may let them Ravens ship off Dobbins with a cheap young replacement at the ready.

32. Giants: Nolan Smith. He’s a run stopper and the giants could move him to MLB and use him to complete their only defensive hole. Offense doesn’t need anything besides a tight end but no tight end in this draft besides Mayer is worth it here.

The real question at the end of the first round: Who in the h*** is drafting that b** Marvin Mims. Bad attributes it looks like, way too slow for an NFL wide receiver, especially one that’s 5’11” and supposedly a deep threat. We can only hope he ends up with Nef, HD, or Que but he realistically ends up with Drama when he thinks he has a steal.

Another takeaway from doing this mock is that I have to hit on these draft picks to make the Colts a complete roster faster than I thought I had to. Most of these teams are one position away or already pretty complete. PML is heating up fast and you don’t want to fall behind and end up on or back on the carousel.