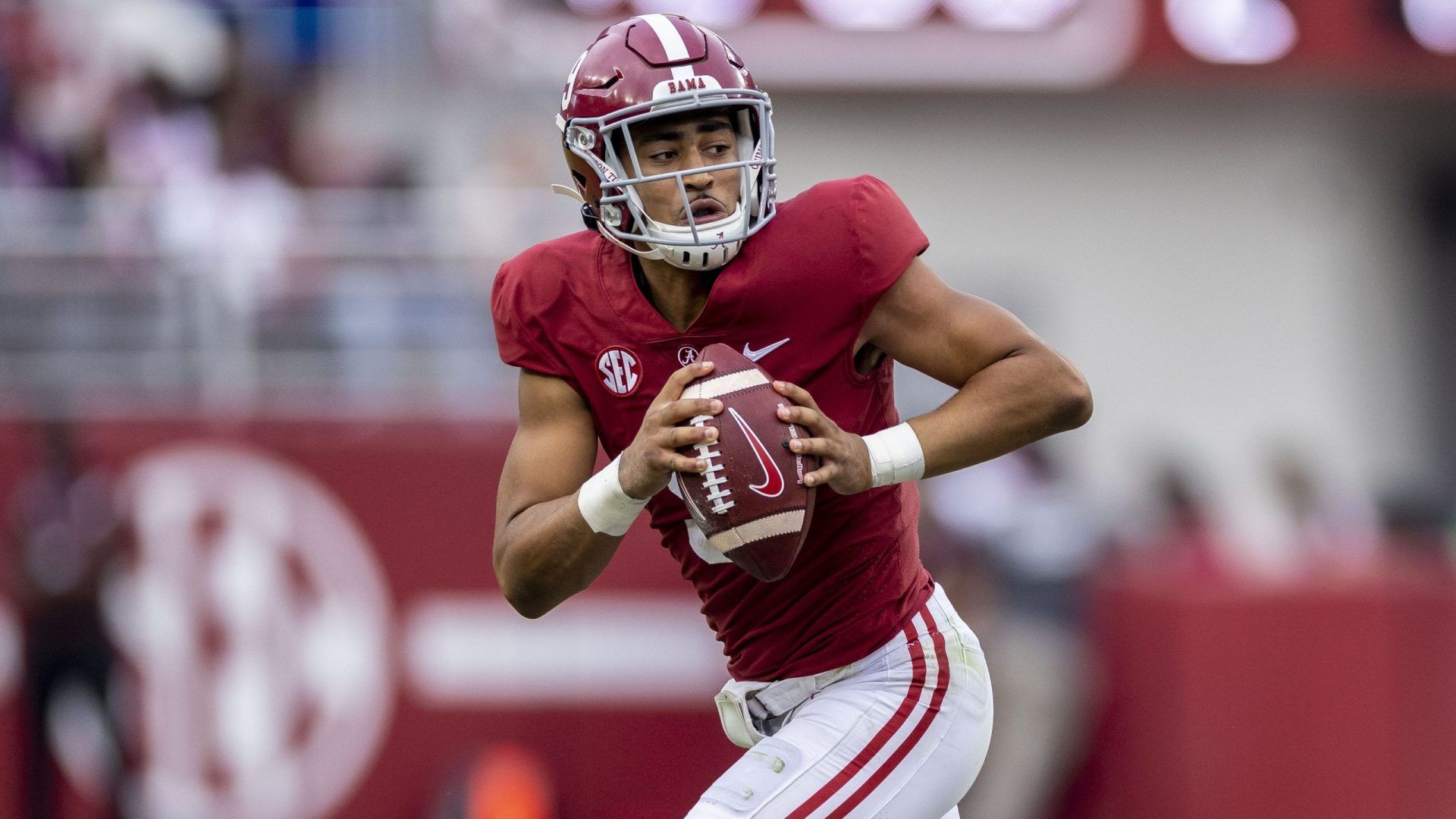 The DDT has blessed the Saints rookie class with 5 upgrades. Four players received the star upgrade while one player received the superstar upgrade. We will take a look at which players got what and see if and how they will be utilized this year.

Coach Burn tried to acquire a superstar quarterback last season but the trade committee made the cost for Trevor Lawrence too high. They wanted the Saints to give up Kamara plus multiple firsts. The Saints were able to get their quarterback of the future for even cheaper. They only had to give up Kamara, Ruiz, and Adebo which are two superstar x factors and does seem like alot, however, Adebo has return man and a run defensive x factor and Kamara is getting older and will likely regress next season. Ironically, the cost for a superstar quarterback was cheaper for the Saints in the long run.

Young’s abilities are closer and safety valve.  Closer is only for x factor players and is on the bad ability list. When the time comes he will be able to reroll this ability for something else. His other ability safety valve is a useful ability that improves the catching prowess of all running backs who are open on pass plays. This ability is perfect for Coach Burns scheme as running backs play an important part in the passing game. We will see what the other ability is later, however, the ability to trade for and get a superstar quarterback has changed the entire Saints franchise for the cycle.

Losing a superstar x factor running back is always tough, however, getting a fast running back that gets a development trait is a good backup plan. Vaughn will be the primary back and see plenty of touches in the passing and running game. Coach Burn will look for Vaughn to get a development game at some point in the season. If this happens and Vaughn goes to superstar, this will solidify an already great draft for the Saints.

This was a surprise to everyone as Mccall only had two points in the DDT. He was a 7th round pick who was picked primarily because a third string quarterback was needed. Mccall already comes out the gate with decent attributes. His star development trait will make it that he develops faster which could result in being traded to a quarterback needy team. As for now he will sit behind Young.

Brooks was picked in the second round with the idea that he was to replace Ruiz on the offensive line, however, he didn’t quite have the attributes that Coach Burn was looking for. He has been dropped to backup tackle, however, his star ability will make it so he gains experience quicker. This will result in a fast development for him, which will allow him to start next season.

Steen was picked in the 7th round due to a need for depth on the offensive line. He starts off with high 70s run and pass block, however, he has high 60s everything else. He will still continue to be a backup, however now he will be able to get those attributes up at a quicker rate. This will allow him to take over for one of the older guys next season.

With the Saints having 15 draft picks, Coach Burn was hoping for more players to earn traits, however, having one third of your picks with a development trait is always a good thing. What makes it even better is  with it being the first draft, it makes it even better. The Saints will be able to build their two starters and three backups faster. The backups will have a shot at being starters just from the sheer fact that they got a development trait.