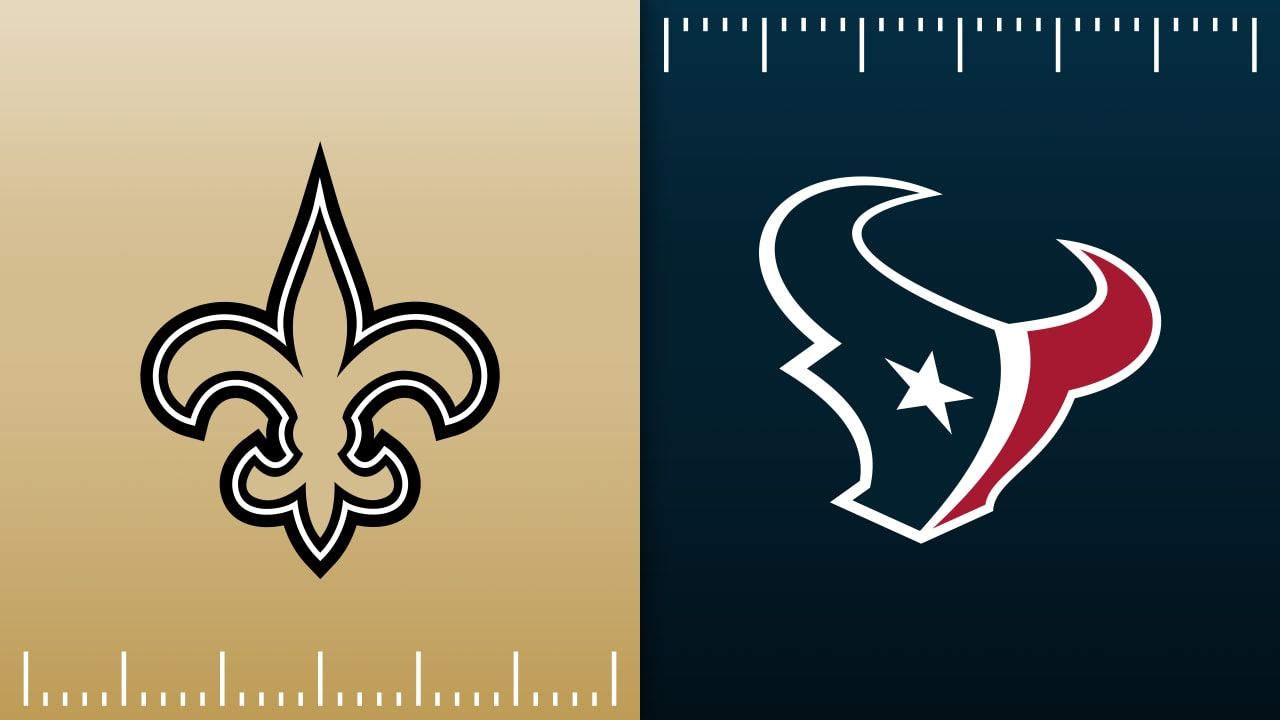 The Saints and Texans made a blockbuster trade last offseason. The trade single handedly changed the course of both franchises and in this article we will take a look at how each player in the trade progressed this season. We will also declare a winner of the trade. Two trades were made, however, it was a lump some deal for both. The trades were Pick 2 for SSXF RB Alvin Kamara, SSXF CB Paulson Adebo, RG Ceser Ruiz and QB Jameis Winson for MLB Christian Harris.

Young was picked second overall in last season’s draft. He didn’t have the physical arm strength as his counterparts in the top part of the draft, however, he was for sure a safe pick who was almost guaranteed a development trait. Coach Burn went after Young and while Stroud does look to be the better quarterback of the two, hindsight is 20/20. Young had a fantastic year, in regards to yards and touchdowns thrown for, however, he threw a large amount of interceptions. At least 15 of his interceptions came from 4 games. We don’t know officially why he lost his superstar status, but some could say that his interceptions play a big part in that. His lost development trait does affect the result of this trade, however, the Saints won’t have to worry about a franchise quarterback for the rest of the cycle.

Kamara was the big piece of this trade and he was used alot in the passing game. His abilities are geared toward this, however, in the run game he can be a every down back if given a chance. The issue with getting Kamara is the fact that the Texans already had a superstar running back on their roster in Pierce, who Kamara split carries with. Kamara only went down one overall, while keeping his abilities.

Ruiz  has progressed nicely throughout the season and has become one of the best offensive lineman on the team. He only let up one sack the entire year. The Saints could have used his talents, however, this part of the trade gets the Texans the notch.

Adebo is the eye sore of the trade. If he was selected due to his x factor, well that’s gone. He had a terrible year for the Texans. He wasn’t even able to intercept one pass on a team that was playing a lot of defense. He is still a good young corner, and will have every opportunity to earn his x factor back next season.

Harris was traded for Winston in a separate trade, however, it was contingent on the first trade happening. Harris was selected due to his youth and speed at an important part of the defense. The idea was that he would learn from Davis and take over next season. Harris has progressed more than expected and is officially ready to be a captain on the Saints defense. The Saints would do this trade 10/10 times.

Winston was brought in to be the savior of the Texans franchise. He and Kamara were supposed to bring this franchise to new heights, starting with a playoff berth. This was far from what actually happened. Winston played terribly, to the point that he was benched for the equally bad Davis Mills. Ironically, for as bad as he played, he was given a 5 year 58 million contract. Winston for better or worse will be the long term quarterback for the Texans.

Both teams benefited from this trade. The Saints got their quarterback and middle linebacker of the future, even if he did lose his development trait, he can always earn it back. This goes for the Texans as well. The Saints didn’t see Winston as a long term solution, however, the Texans did. The Texans got a mix of veterans and youth in the trade. Both teams missed the playoffs last season, so we will see if any of these players involved can take their teams to the next level this season.