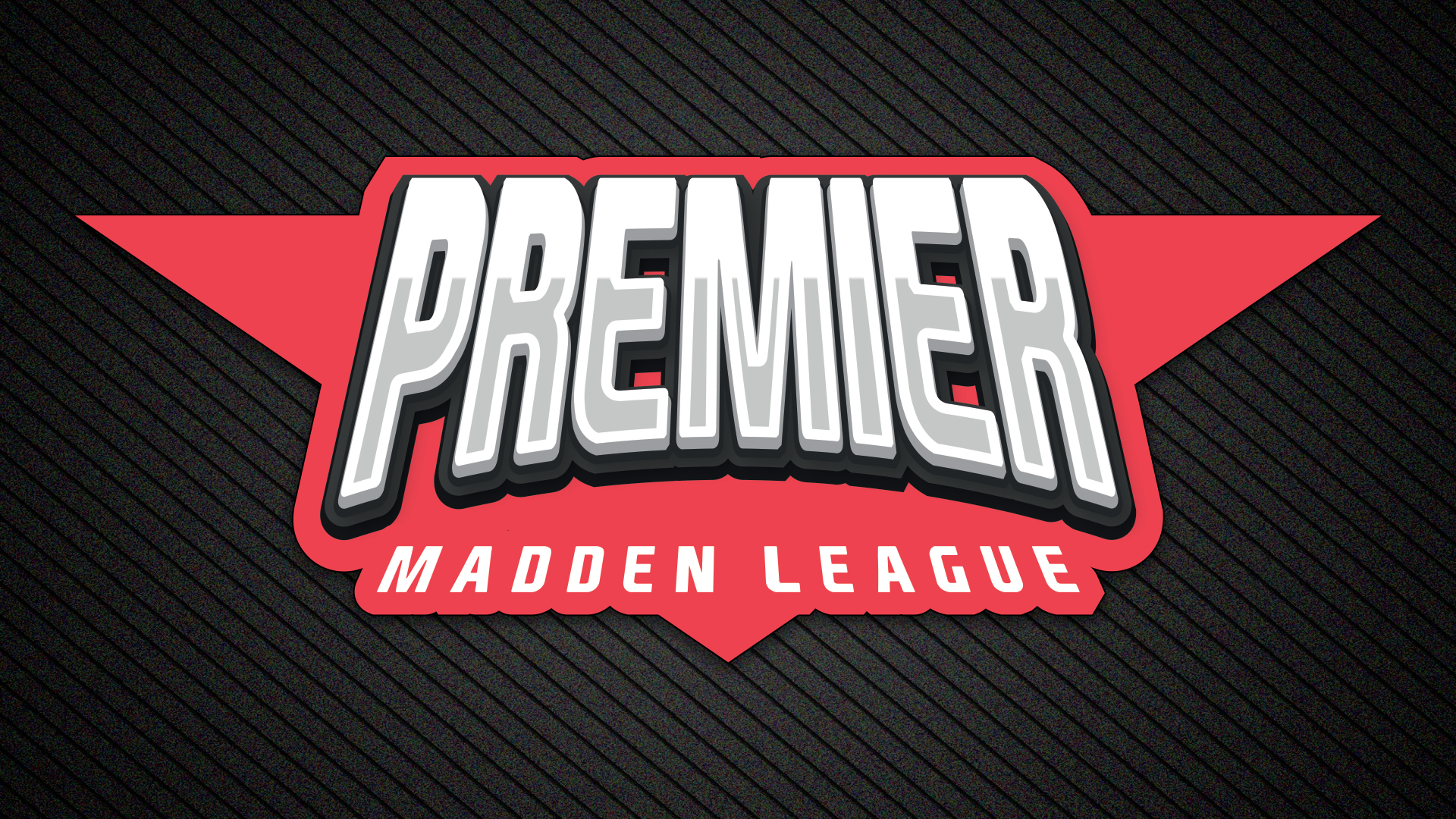 
How is the team handling the bye week this week?

It's the off-season, but I assure you that my staff and I are staying incredibly busy to ensure that we bring the very best talent in from the upcoming draft. We also have plenty of work ensuring our system fits with the team and is a seamless transition for the players. We have a great group, and I look forward to the upcoming season.

Can you talk about the development of #N/A so far?

We've seen what this team can do from the outside, and they have a lot of great players and superstars to lead the way. This is a team effort and we expect to come in and help them continue to develop, and the end goal is to always shoot for the stars and end up in the big game.


How has Travis Kelce’s experience in the league helped the team so far?

Kelce is a great presence in the locker room and he is a great leader. His experience on the field speaks for itself every Sunday, but its what you see from him at practice and in the locker room that makes you realize how essential he is to this team. Getting guys fired up, stepping up as a leader, and being a mentor to a lot of the young guys we have here.

How quickly can you tell if a young player is a football player if he thinks about it because it seems like at the Combine they’re all saying the right thing and it’s the job. How quickly does it take?

It's think it varies case by case. We all know the story of Tom Brady. No flashy combine, late draft pick, and played backup as a rookie, but look at where that guy is now. Most people would consider him to be the GOAT, and not many saw it coming initially. When you get someone with talent and then you realize day in and day out that they have a relentless work ethic, a warrior spirit, and a passion for the game that far exceeds anything you'd ever imagine. That's when you get something special. Just think of the greats in any sport, and you'll likely find they share this quality.

How valuable is the self-scouting process that you go through during the Bye Week? There's the physical piece, but also that component, as well.

Scouting is one of the most important aspects of the Premier Madden League, period. Even if you are naturally gifted on the sticks like a young Mike, there is still a benefit to film. Especially with not being as familiar with the teams this cycle as I normally would be. I plan to do a lot of self-scouting to see where we can improve after every game.

Did you scout BYE before the draft? If so, what stood out about him?

We are considering all the prospects at this time. As I stated before, our staff is working tirelessly to put this team in the best position possible. Since I came in late, I am doing my due diligence by scouting every potential pick in this upcoming draft.


How do you see the competition level in the AFC West currently?

The AFC West is going to offer a lot of good competition. I think coach Matigy showed everyone he is the real deal with his performance last season, Coach Deebo has the ability to get the team to the playoffs and at the very least is always on the cusp of being a playoff team, and Coach HD is always good for an upset and exciting games every season and has performed at a playoff level before.

How do you rank the biggest changes to this team over the off-season by importance? What do you think were the team's best moves? Was there anything you wish you would have done that didn't get to do?

I'd be a biased to say the change of coach is a team change that is exciting for me at the very least. There is still a lot of the off-season to unfold, but I'd say not having too much change is a good thing. The team was solid last year and we didn't lose any key players. To top it off we have a lot of draft capitol to build on.

The team has been very fortunate in terms of injuries so far this season. You currently have no one injured. Can you point to any specific thing you've done to keep the roster generally healthy to this point?

Health of the player is a primary focus for us. We aren't taking any risk out there with our player's health. In this sport, sometimes things can't be avoided, but situations we saw, like the Tua concussion situation, are things we can avoid by looking out for our players out there and exercising caution.

Having a great offensive line opens up so many things. Especially when your in a division with players like Maxx Crosby, Joey Bosa, and Khalil Mack. It's essential to allowing our offense to move the way we want to.


Can you speak to the overall team health?

As I stated previously, health is a focus. Right now everyone is healthy and I will make it a priority to help the players avoid injury. We have a great training staff and facility here. Everyone being healthy right now really gives us an opportunity to get our new playbook in the works as soon as possible. Getting everyone comfortable in the system can be a little difficult if everyone can't be there.