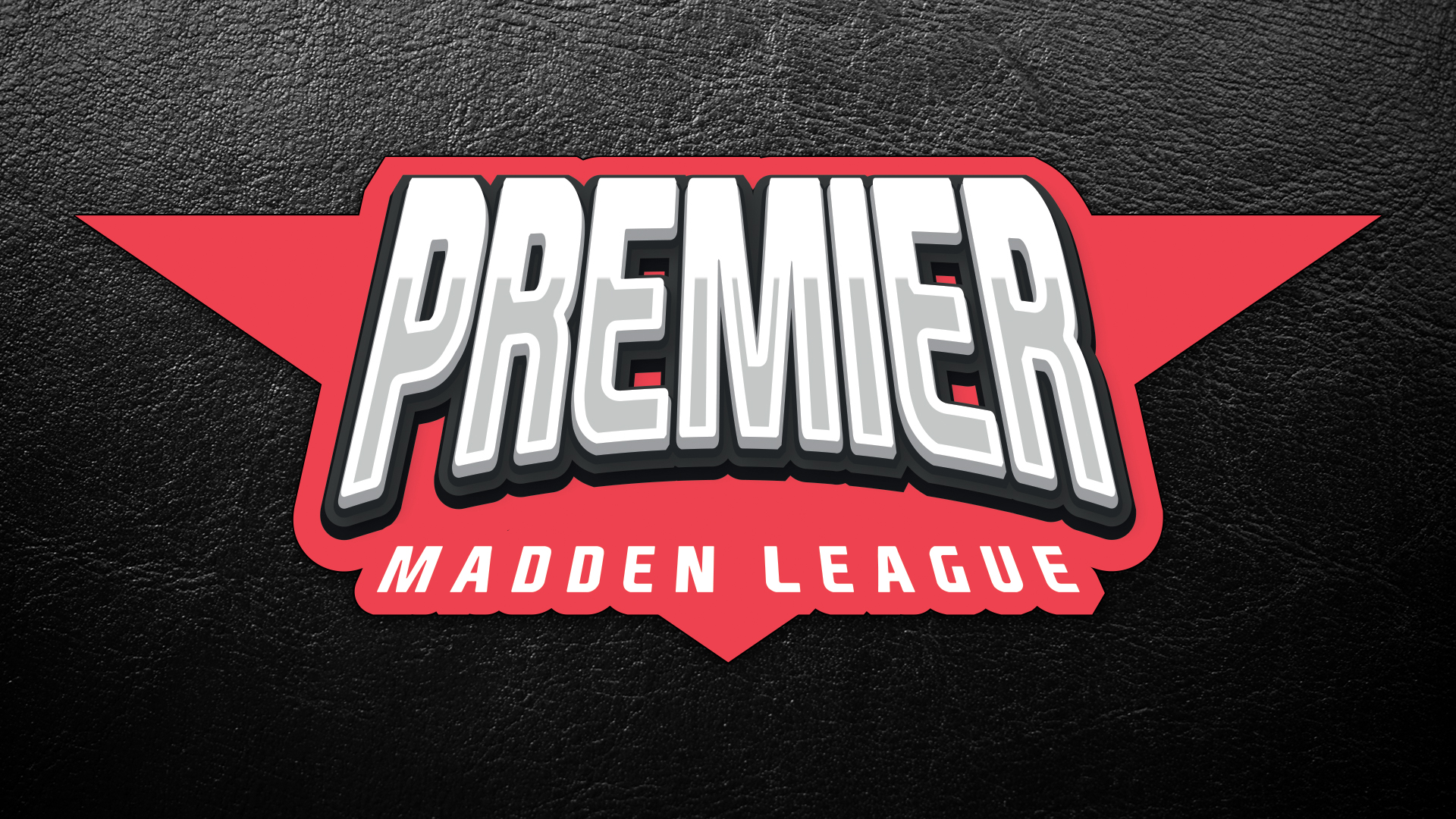 PML Executive/GM of The Year

Winner: For me the Executive of the year has to be HypeMike and what he did with the Jaguars. We know he’s a great user and that’s how he took that lowly roster so far in season one. But what makes him exec of the year is how he identified his weak spots and filled them while not giving up too much as he still has all of his picks this year and got two superstars in the draft last year as well. He traded for DJ Moore, a true number one receiver and the offense really benefited as a result. He trusted himself with Love and traded T-Law for a good haul. This roster is far from perfect, especially the offensive line, but to me he improved it significantly and improved it for his strengths and has improved on an already great season 1 as a result.

Runner-Up: Runner up Executive of the year is Jac. Unfortunately his season ended up being worse than last year and he barely missed the playoffs but you can’t deny what he’s done to make sure he’s back competing next year. With a solid roster already including the clear best quarterback, he traded away Chris Jones and now has the 1, the 9, and the 18 to fill holes he still has, which there still are a solid amount. He’s clearly a dawg in the trade office, but the draft was not very good season 1 so if he can hit on these picks, sky’s the limit.

Winner: Executive of the year has to go to jac for me . The man traded away an aging superstar defensive tackle before the season and could’ve got drafted capital last year, but he said no I will take your first next year. The Pittsburgh Steelers had to believe they were winning in all aspects but Jac knew something that we didn’t and that was that the Steelers would be bad and so bad that he would have the number 1 pick in the draft . Now the Kc chiefs not only have a top roster with a plethora of young talent. They have three first round picks, including the number one overall pick in the draft with a consensus number one quarterback whom they don’t need. I can only imagine what he is being offered for the number 1 pick .

Runner Up: Runner up executive of the year for me is JC . He got rid of a 98 Overall running back , got a massive haul for him and then still had a competitive season, while drafting a superstar running back to take the 98 overalls running backs place. You would think a team with a 70 overall rookie quarterback, who just traded away their best player was rebuilding, but he made the playoffs, and he made the strongest part of his team( Dline ) even stronger . The Colts team is undoubtedly better than they were when he took over last season.

Executive of the Year: Burn It was like taking candy from a baby. Burn heard drama came back into the league. Drama dangled all his draft picks for win-now players. Without hesitation Burn knew what time it was. He knew Drama was an easy mark and wow did he r*** him without lube. How in the world did he finesse the #2 overall pick for Alvin Kamara? Burn somehow sent Drama a RB on the final year of his contract, trending towards 30 years old all while Drama already had a superstar RB on the roster! Hands down the heist of the cycle- Burn you are my Executive of the Year!

Runner up: AntDawgz Taking sloppy seconds on the Drama g******* train is my man Antdawg. Now here me out- Drama is like the neighborhood slide when it comes to trades. You know you’re going to easily finesse him, it’s just a matter of who does it first. You may even feel a little dirty after the deal especially when Gen chat is in an uproar on how you just ripped Drama off. Listen to this one, Antdawgs got pick #5, #6, #71 for Deebo, yes, a WR l***. How did these deals pass through the trade committee? Mind blown. I propose Drama is assigned a special advisor to help him with trade negotiations. We’ve seen this happen last cycle when he traded Wilson away and then sent DK for Tua.

Winner: Que Que handled the draft very well last season, dropping down 10 spots to pick up a franchise tackle in rashawn slater. He was also lucky enough to be in the position draft Will Anderson after the first 4 picks were quarterbacks. After realizing that tua and Jimmy weren’t the answer he moved his backup rb and a 2nd round pick for Devin Leary, who despite being normal dev still has skills that separate him from others. Imagine someone telling someone last cycle that Que would win an award like this.

Runner ups: Chiefs and 49ers. Both of these teams did similar things and are seeing the benefits from it pay off. They traded away pieces for future draft capital and now they control how draft night will go. Somewhat confusing why these teams would go this route considering they were championship level rosters, but everyone likes to build their team in different ways